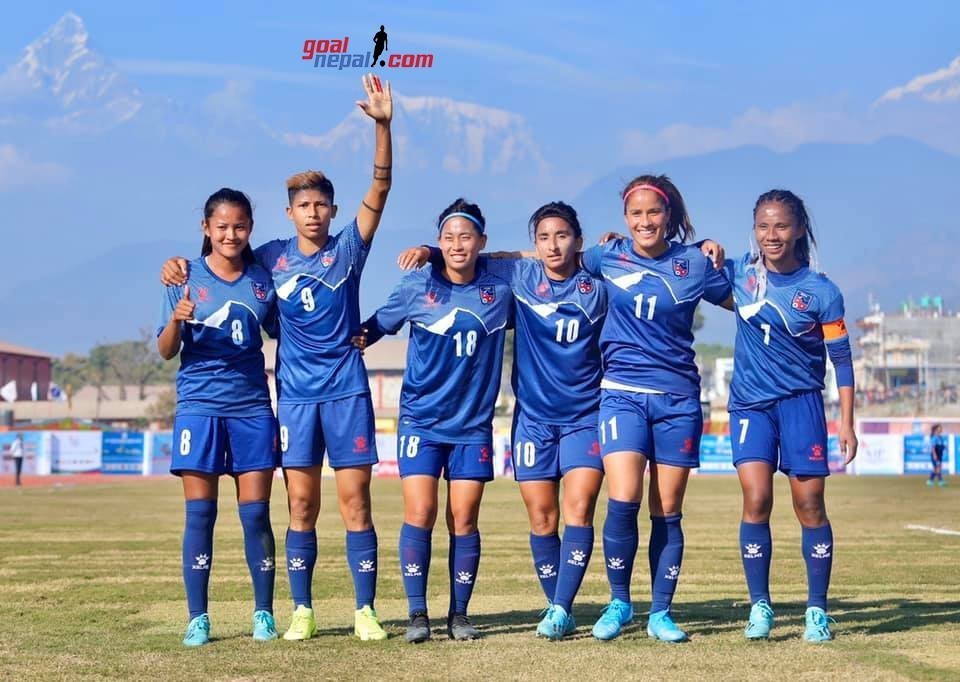 Nepal lost to India in the final match played in Pokhara at the end of last year.

The exco meeting held in Lalitpur confirmed the prize money on Sunday.

Nepal government is yet to announce prize money to the players who have won silver medal in team game.

The FA will soon hand over the prizes to the winning team.