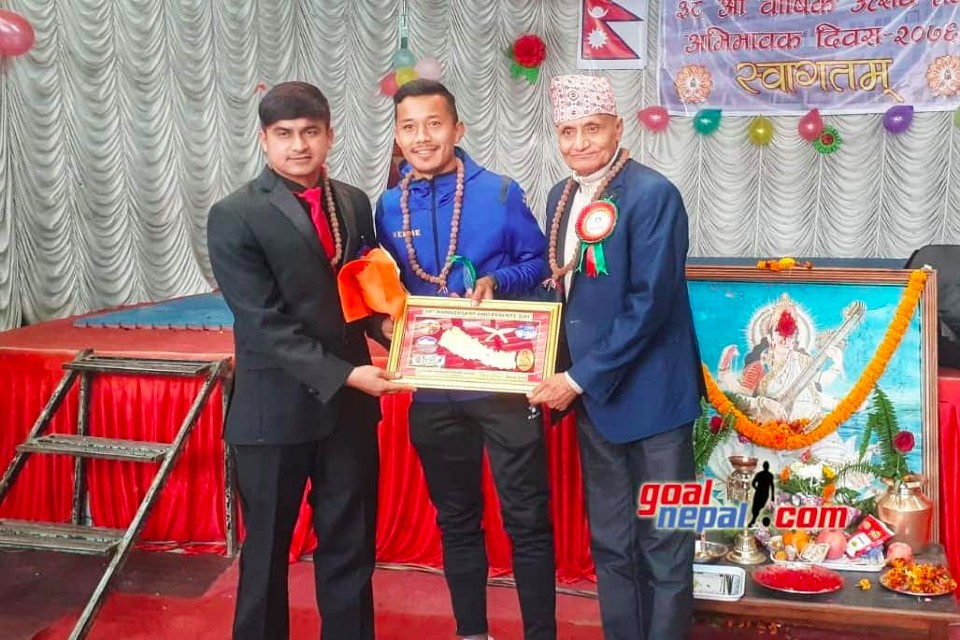 Tamang was honored by Mankamana secondary school for his feat with National olympic team.

Tamang said he was glad to receive the honor.

Nepal government has already announced Nrs 5 lakh while ANFA is announcing the prize after exco meeting. 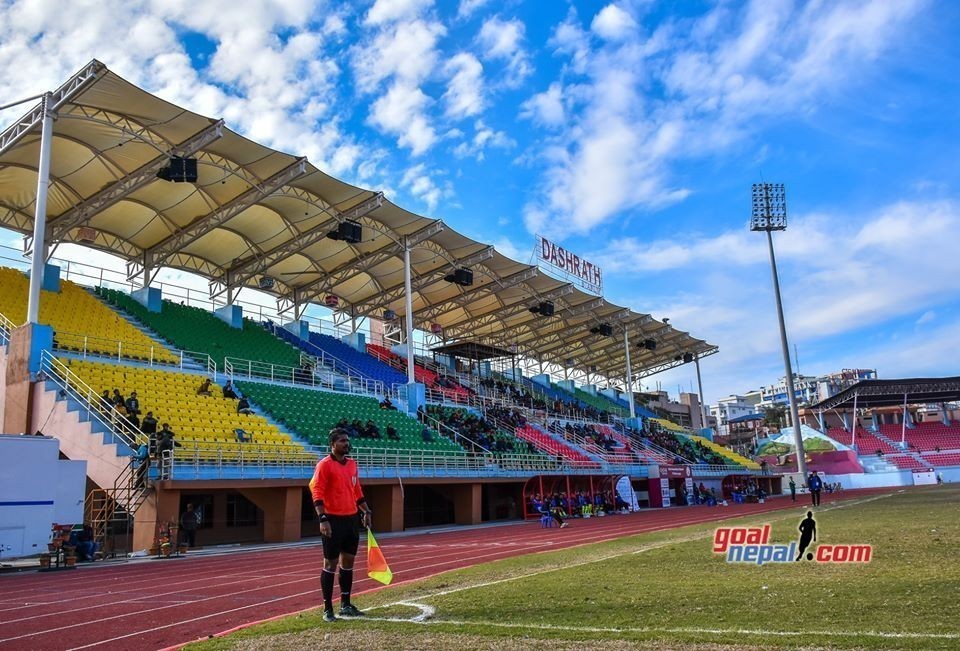