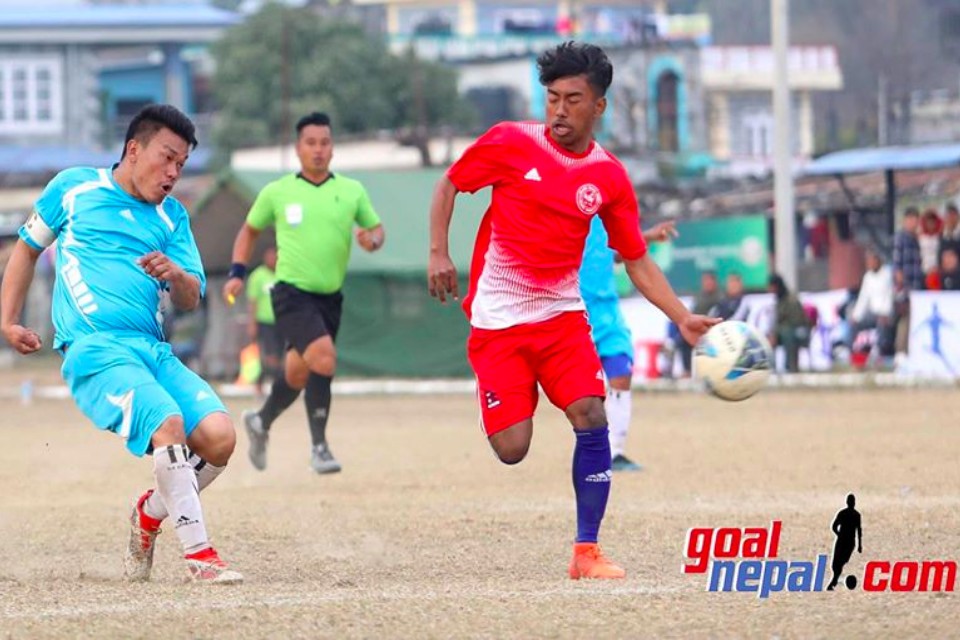 ANFA is organizing the league with the support from Gandaki province.