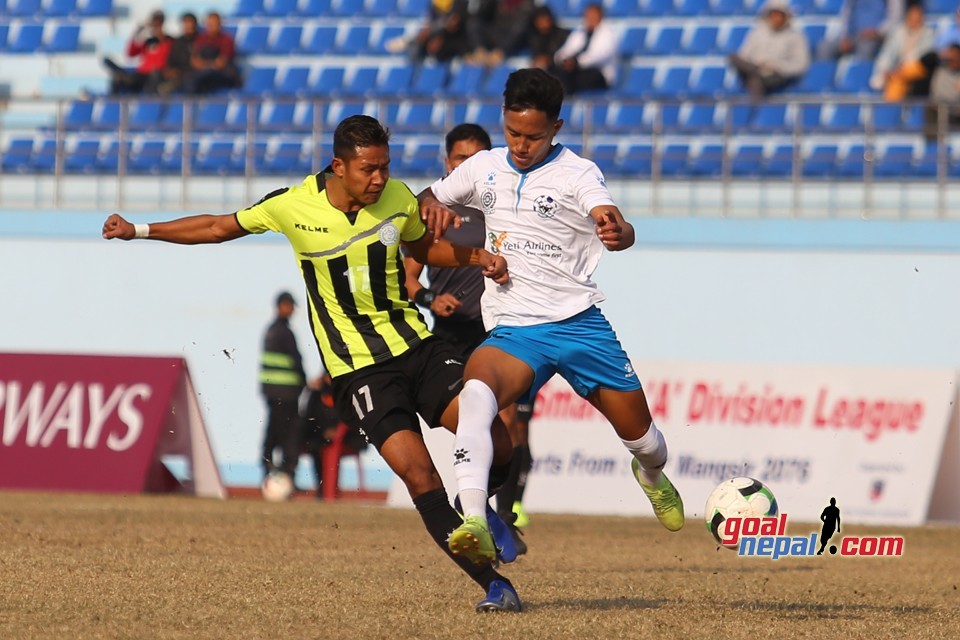 MMC could have topped the tally but failed to do so after a frustrating draw. Its defender Suraj BK was sent off in the second half.

ANFA is organizing the league with 14 teams based in Kathmandu.

The champions will get Nrs 50 lakh. 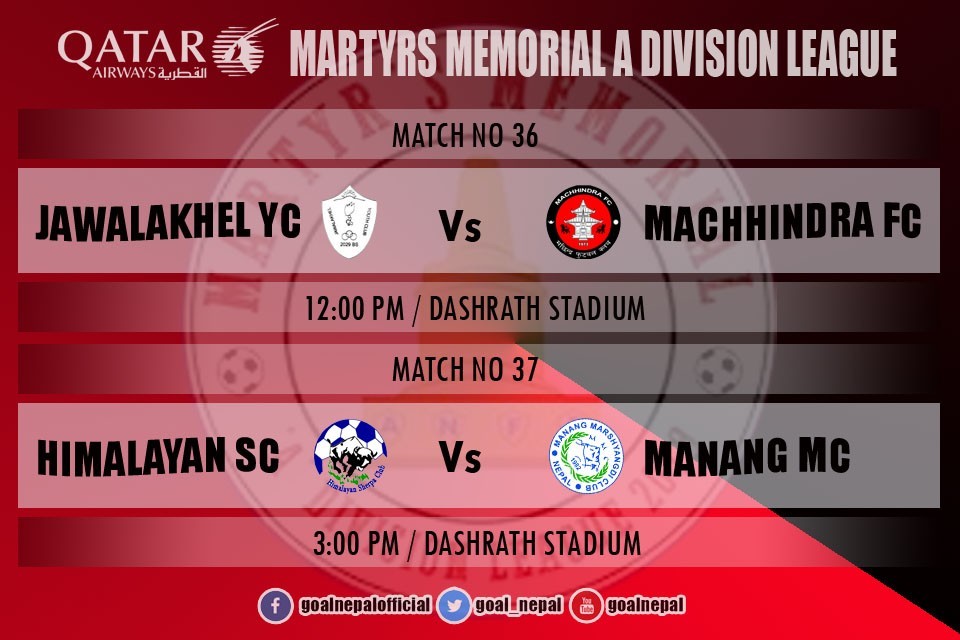 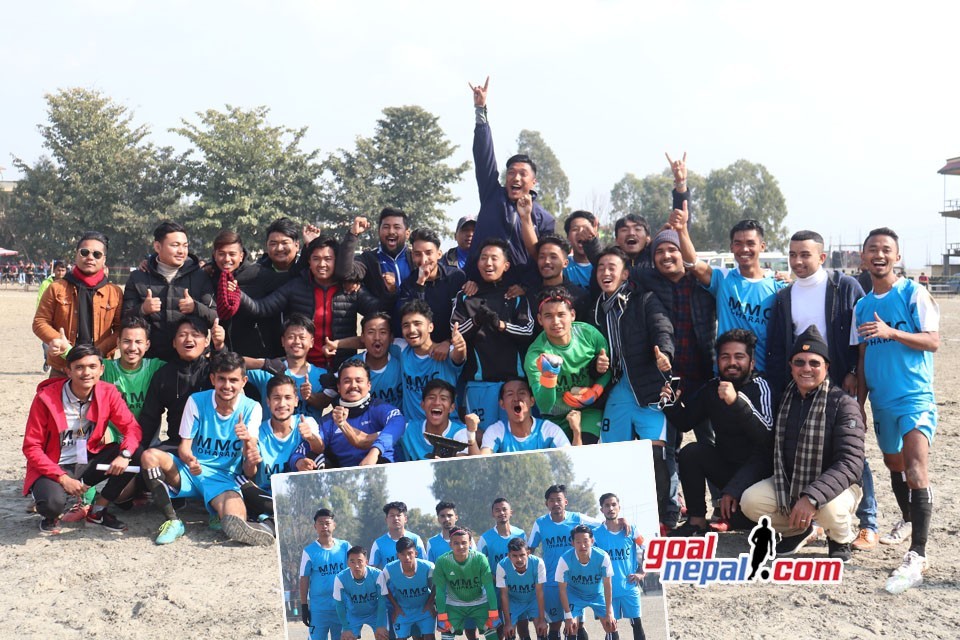