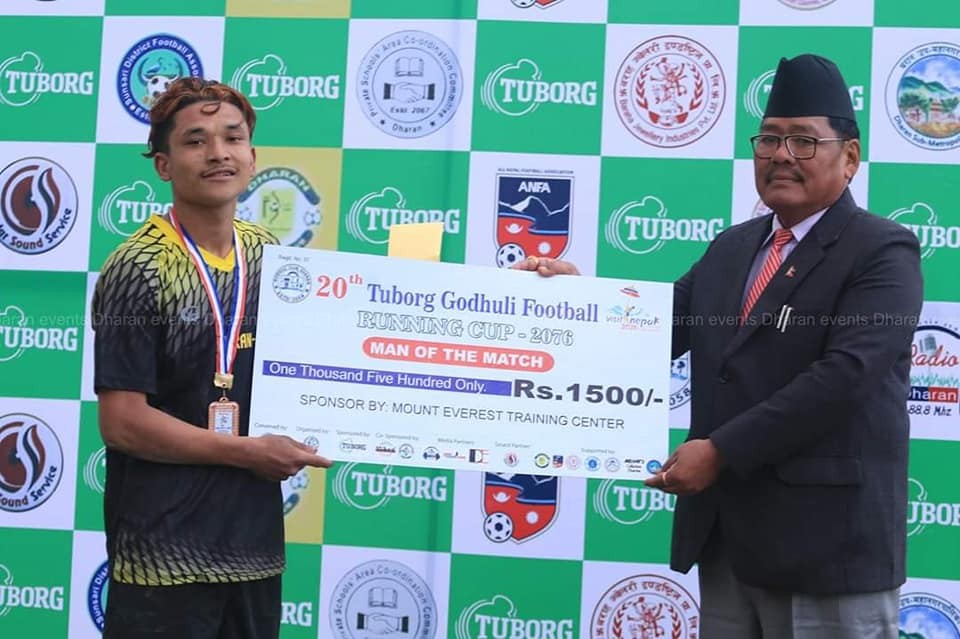 Dharan 12 defeated Dharan 10 in sudden death to move second round.

Manish Magar from the winning side became the man of the match and received Nrs 1500 cash.

Godhuli club is organizing the championship in which wards from Dharan sub metro are taking part. 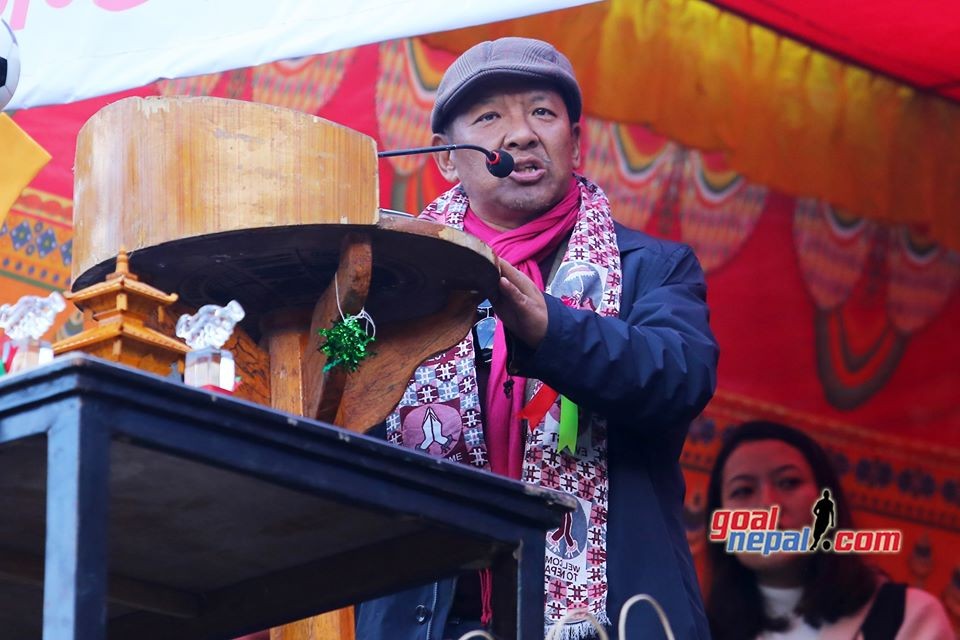 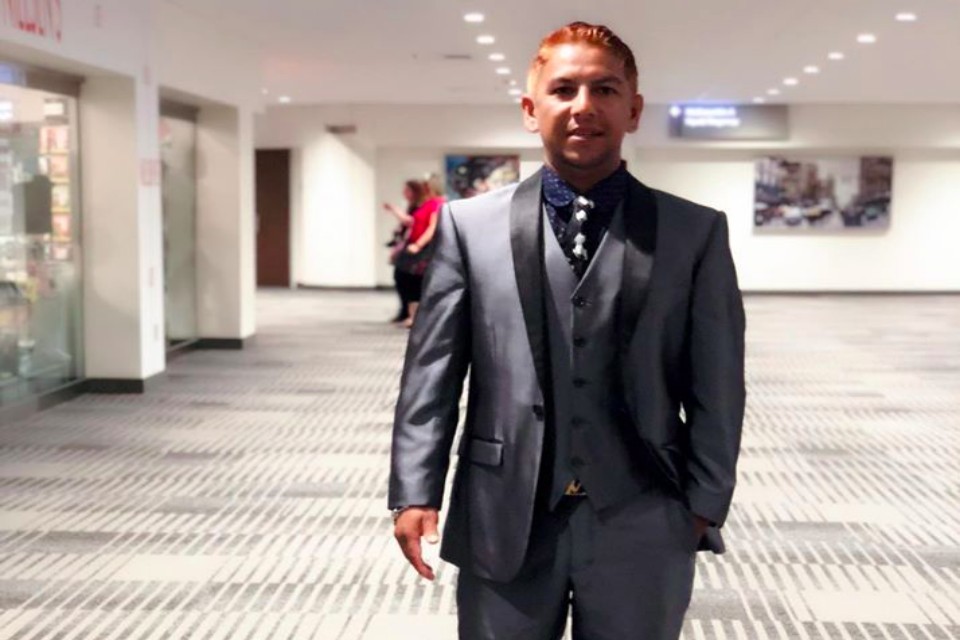