I know I am a bit late, but nonetheless, let me start by congratulating the men’s under-23 football team,including the entire coaching staff  for the gold winning performance in the recently concluded 13th South Asian Games in Kathmandu.

Also congratulations to  women footballers for the second place finish.They have shown remarkable improvement, and they are slowly but surely catching up with India.Both teams have made us and the country very proud.

It  is a success, the men’s team truly deserved and truly earned.Without a doubt, it was a result of concerted  effort, commitment, perseverance, resolve and tenacity.

In addition, players held their composure, remained  focused and positive throughout the competition. Despite new pressure and expectations, they did not buckle under pressure.

More importantly, Team Nepal successfully defended the title in  their own backyard.They made an electrifying start and finished off in style.They got the  early momentum, and they successfully rode it all the way to the finish line.

The key was to  play consistently, aggressively and score goals,which they did. Also they maintained their energy  level and never ran out of steam.

There was no disappointment for the home fans this time. They were  more than elated and relieved to see their team finally come out on top.They had waited for this moment for long enough.

As always they passionately and vigorously rallied around the team.Their support made a significant  difference when it came to the team’s morale, confidence and performance. Though things are far from rosy, Nepal’s success  has given us grounds for renewed hope and optimism.

Unquestionably,there is an abundance of talents in the country, but we lack the right tools and  a conducive environment to develop their talents and skills.

In my opinion Bhutan’s  superb performance was the major talking point of the tournament. Although they lost to Nepal in the final, they produced their best ever performance and result in the South Asian Games(SAG) to date .

The Dragon Boys’ performance  took everyone by surprise.They have proved that they are capable of competing against the best in the region.No doubt, they have taken a giant step forward. They deserve every bit of kudos for the manner in which they played.

It is ironic that Bhutan  is much better off than Nepal in terms of structure of domestic football and modern football infrastructure.

Now that the renovated  Dashrath Rangasala is fully operational, my guess is that it  should meet the requirements specified in the FIFA publication Football Stadiums to host international matches.We  will only know upon further inspection.

Should the stadium get the green signal, home fans will have another opportunity to witness the  senior national team’s 2022 World Cup Qualifiers home matches against Australia, Jordan and Chinese Taipei.

Back to the SAG, the absence of India and Pakistan did take some shine off what was otherwise a great tournament. The organizing  committee has to find ways to ensure full participation in the future.

There is no denying the fact that  Nepal has mightily struggled in international competitions in recent years.The team has been  underperforming for the most part.All in all, they have lacked confidence, discipline, flair, physical fitness,mental toughness and repeatedly cracked under pressure.

The falling standards of football can be largely attributed to the flawed system and mismanagement.The biggest roadblock  to Nepal football development has been the weak domestic structure that is outdated and failed for long, coupled with woefully  inadequate infrastructure.

Furthermore, All Nepal Football Association (ANFA) responsible for the development of football remains riddled with inefficiency, corruption, lack of direction,poor leadership and mismanagement and incompetence at governance.

In other words, mismanagement  has been the bane of Nepal football.No wonder, instead of moving forward Nepal football has stagnated for far too long .

Despite change in ANFA leadership,we are yet to see  real signs that Nepal football is changing for the better.

ANFA President Karma Tsering  Sherpa should keep in mind that actions speak louder than words. He has  not shown the vision and foresight in order to usher in a new era in Nepal football.

It would be a disaster for Nepal football if he turns out to be no better than Ex ANFA President Ganesh Thapa at the end of his term.

This disclaimer informs readers that the views, thoughts, and opinions expressed in the text belong solely to the author, and do not represent the opinions of GoalNepal.com 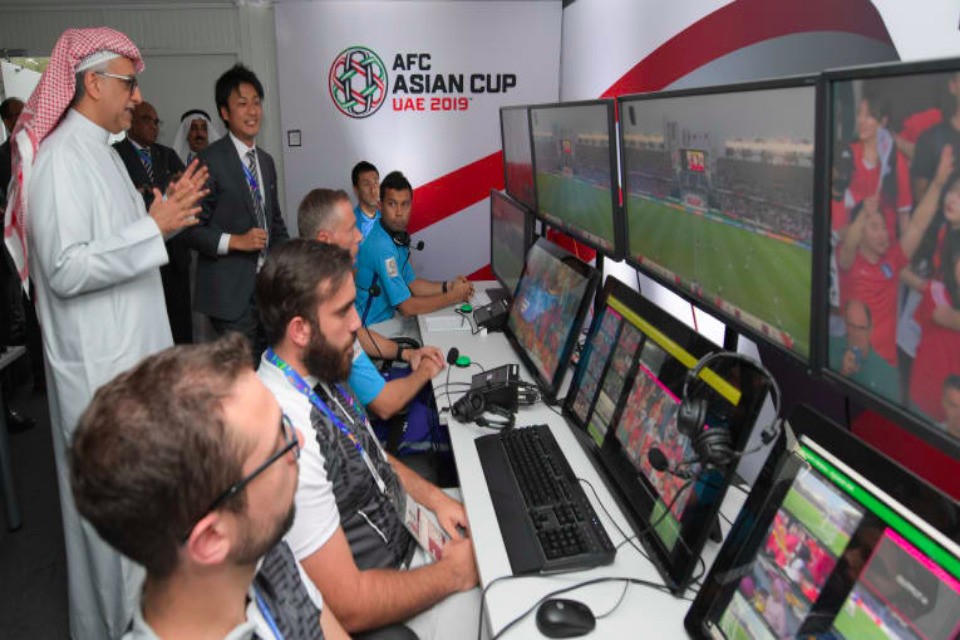 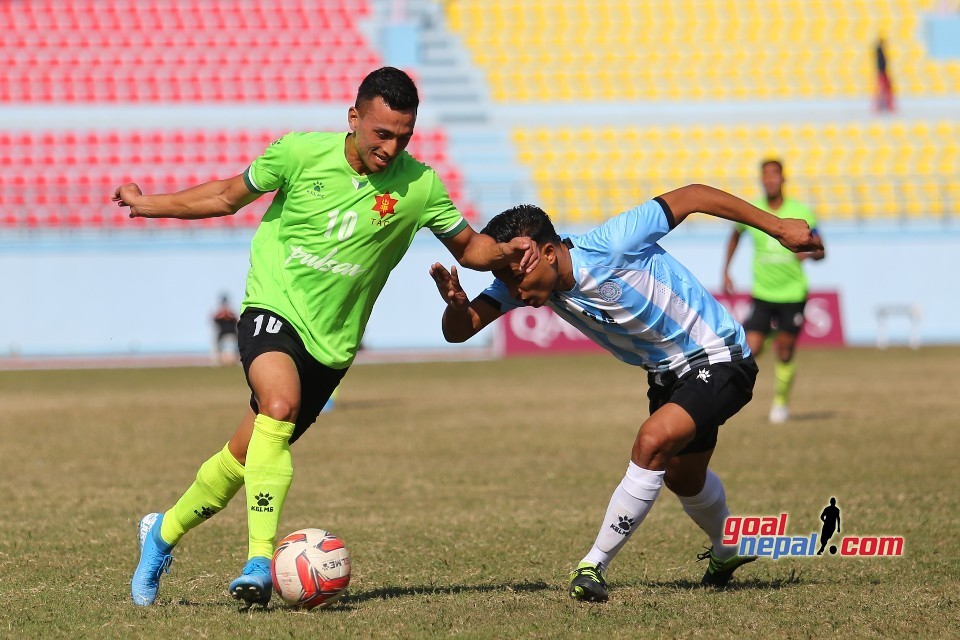