"Early goal made easy for us. We would like to thank all fans for coming to Dasharath stadium", said Shrestha, who scored the opener in just 5th minute.

Nepalese spectators had to wait for four and half years for "Nepal..Nepal" at the stadium. National sports council just completed renovation of the stadium post deadly Gorkha EQ in 2015.

"We expect same support in coming matches. We will try our best to give our best", added skipper Shrestha. 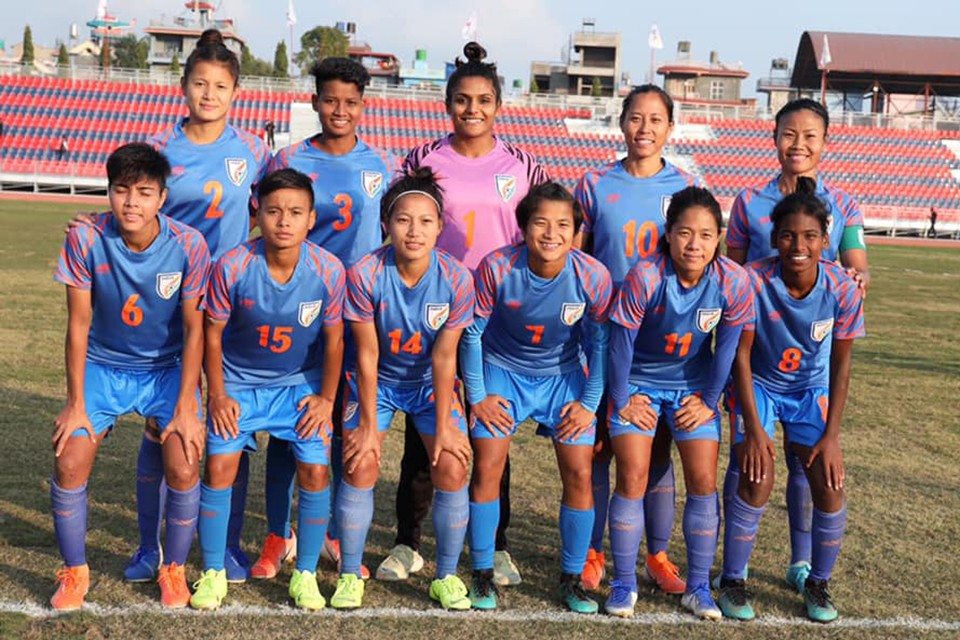 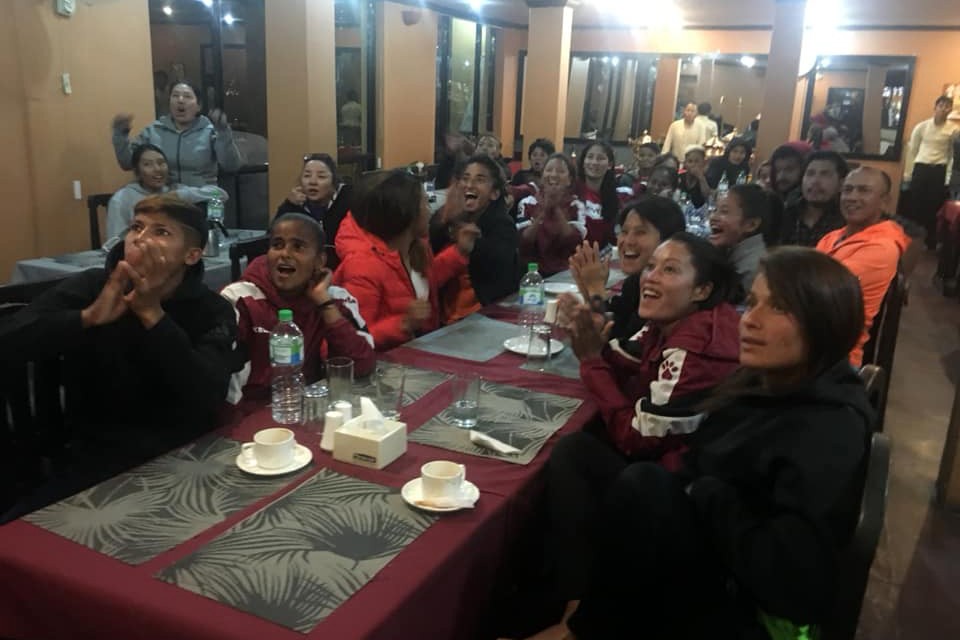