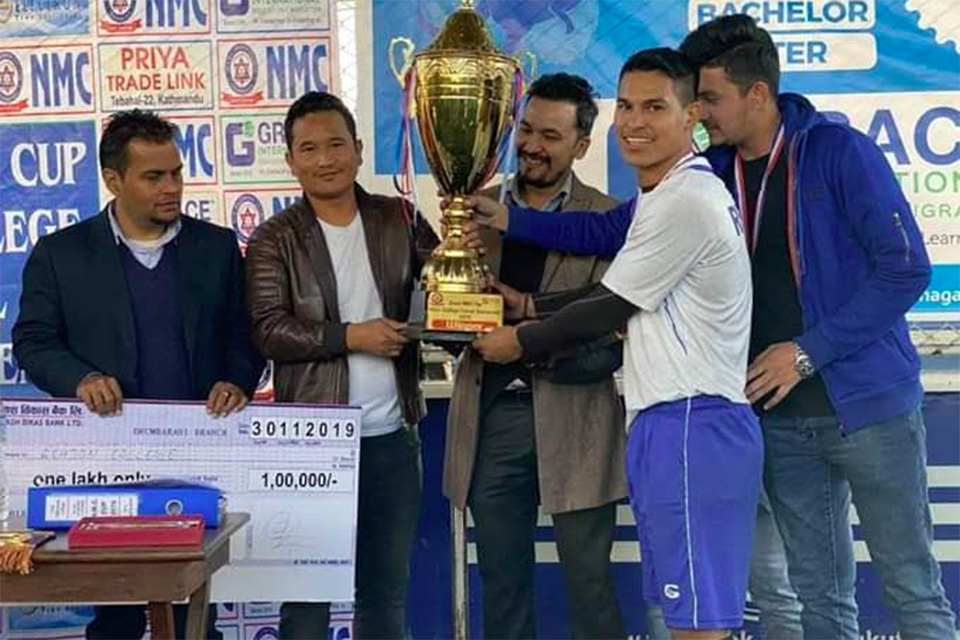 REHDON defeated hosts NMC College in a tie breaker to lift the title.

The champions received Nrs 50,000 and runners up team got Nrs 25,000. Saroj Tamang became the most valuable player of the tournament.

28 teams took part in the event. 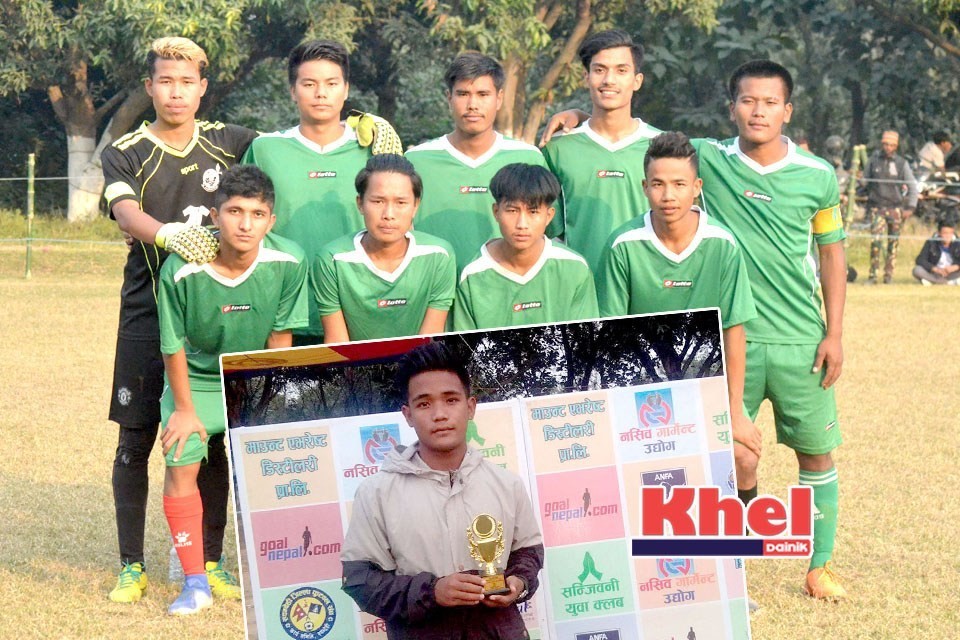