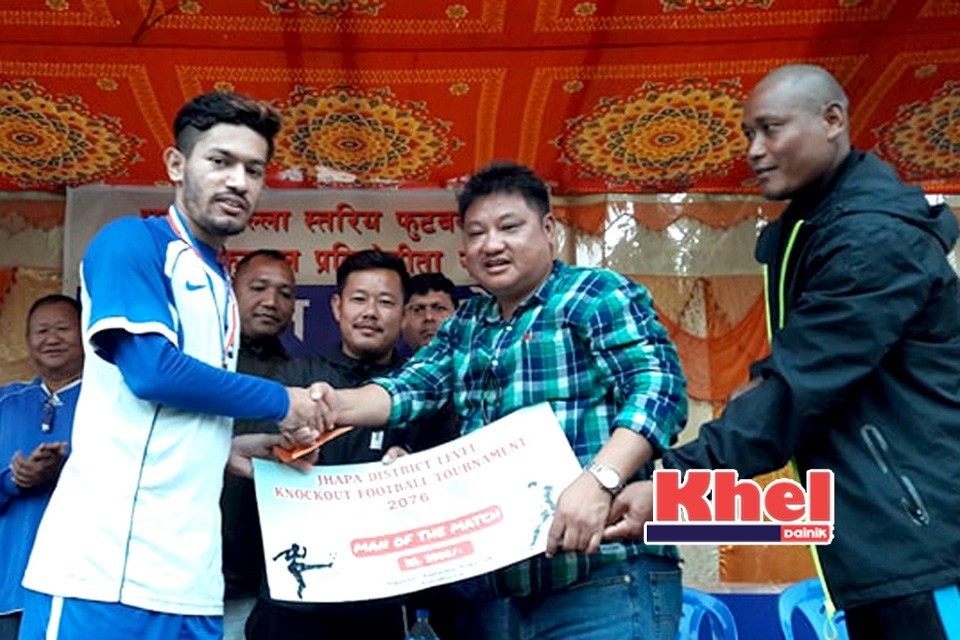 Aashish Chapagain scored five goals alone while Naren Limbu scored a brace. Samir Gurung scored another for the winners. Sanjog Danuwar scored one for the losing side.

Five goal hero Chapagain became the man of the match.

The championship has a winning purse of Nrs 30,000.