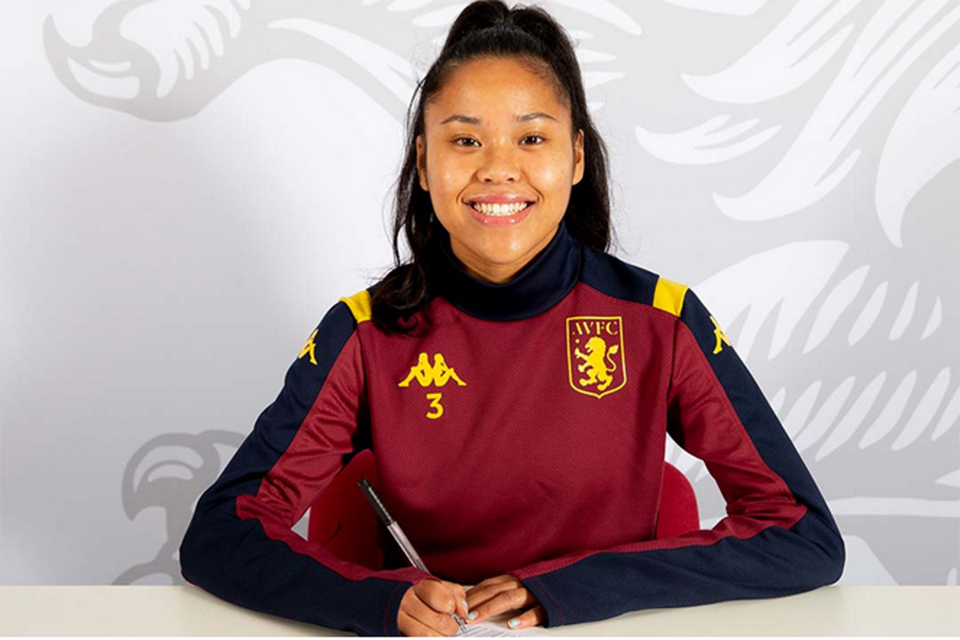 The club announced her signing on Friday.

After signing the contract, Ale said, "It’s been a dream of mine to play football as my job, and I’m delighted that it’s at this club.

“It’s given me a lot of confidence knowing that Aston Villa and the staff want to keep me here for the foreseeable future.”

A composed ball-playing full-back, Ale has been capped at age-group level by England and is a regular member of the Lionesses Under-19 set-up.

Head Coach Gemma Davies said, "Asmita’s proven what she’s capable of. She’s only at the very start of her career and I think it’s very exciting the potential and prospects that she has.

“We pride ourselves on bringing players through our youth system and giving them an opportunity in the first team, and Asmita is a shining example of that.

“This signing demonstrates our commitment to younger players and I know she will repay the faith that we’ve shown in her.” 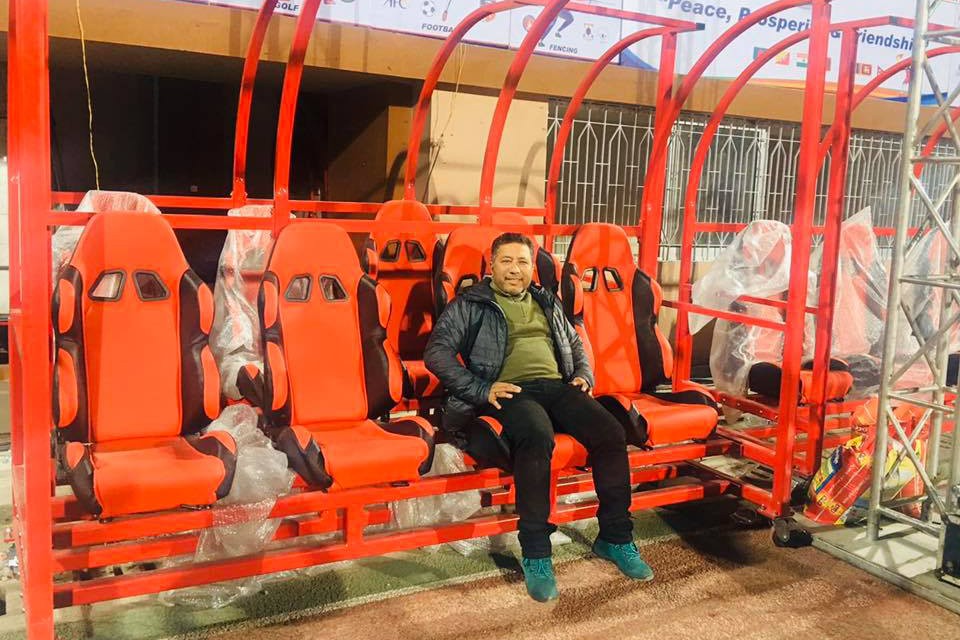