After beating Nepal 1-0 in FIFA World Cup round 2 qualifiers, Kuwait headed to Doha, Qatar where they stunned Saudi Arabia 3-1 in 24th Gulf cup on Wednesday.

Eight gulf countries are taking part in the event. Asian Champions and hosts Qatar are drawn against the UAE Yemen and Iraq in Group A while Defending champions Oman are in Group B and are joined by Saudi Arabia, Kuwait and Bahrain. 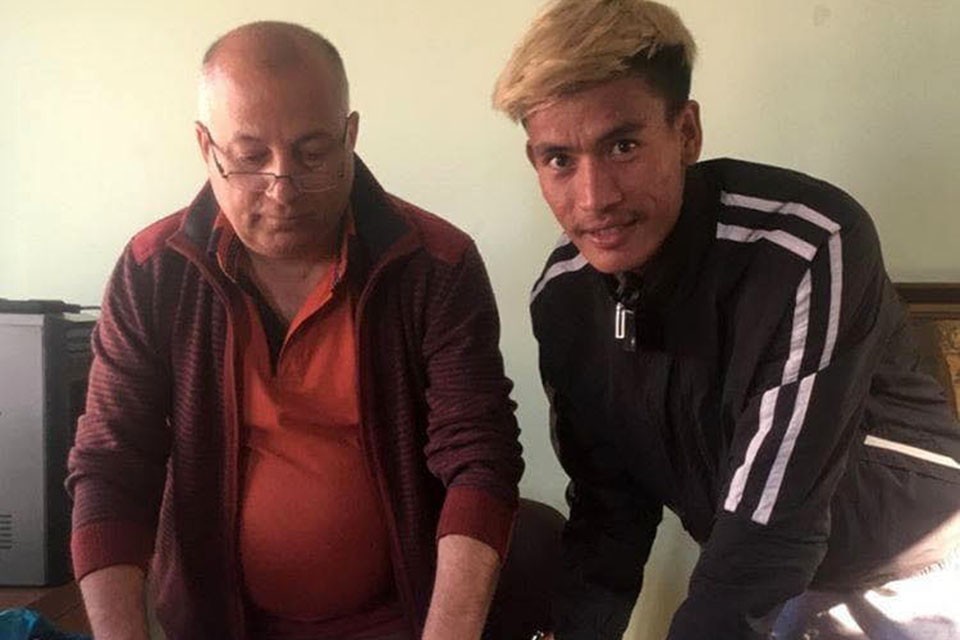