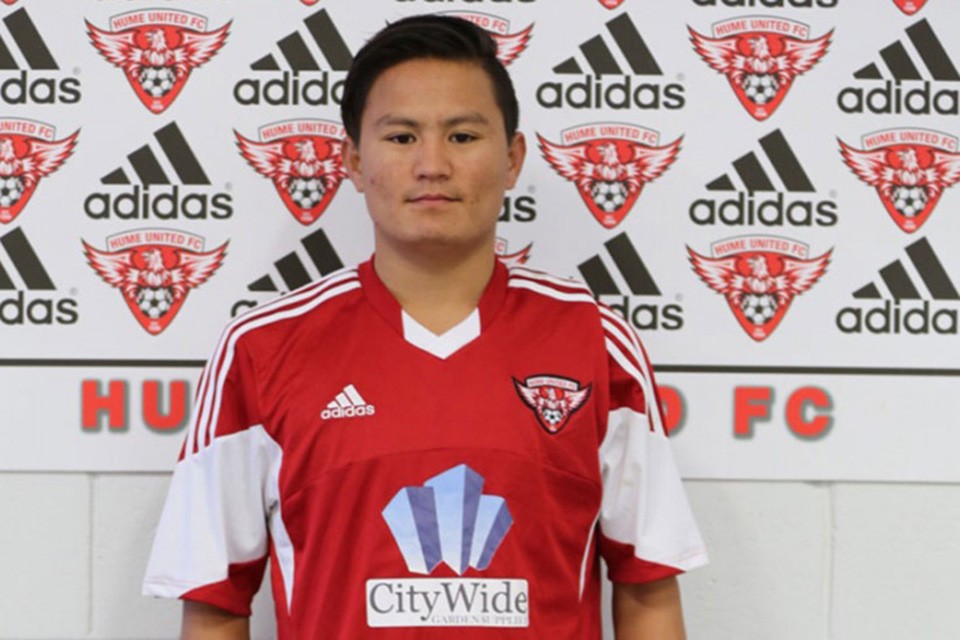 Shrestha has signed 3 month contract with the club for upcoming Martyr's memorial A Division league.

MMC has confirmed GoalNepal about the agreement.

MMC official Mukhiya Lama said, "Yes, we have signed Jagjeet for the league. We are happy to welcome him to the club". 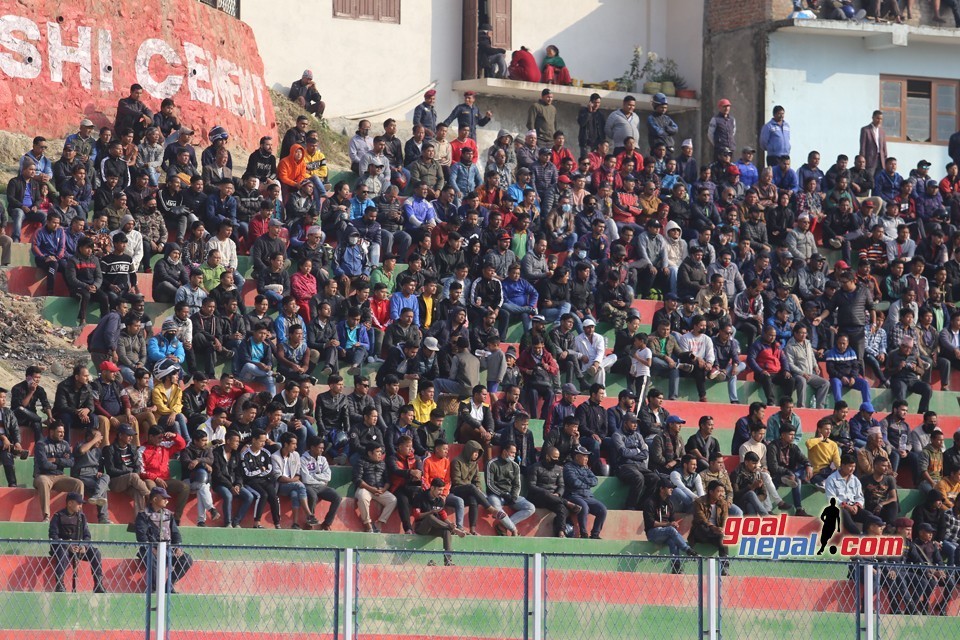 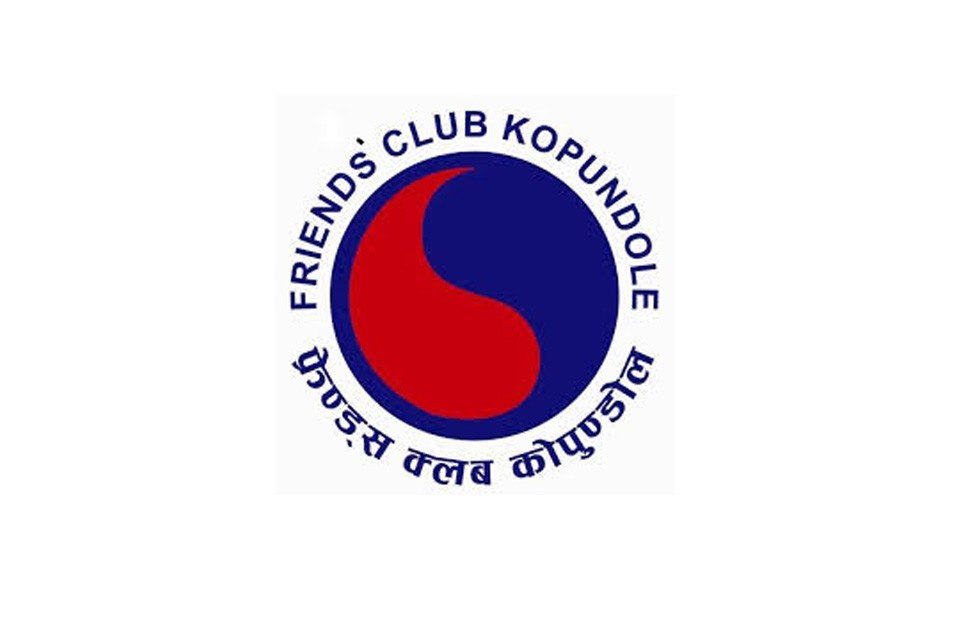