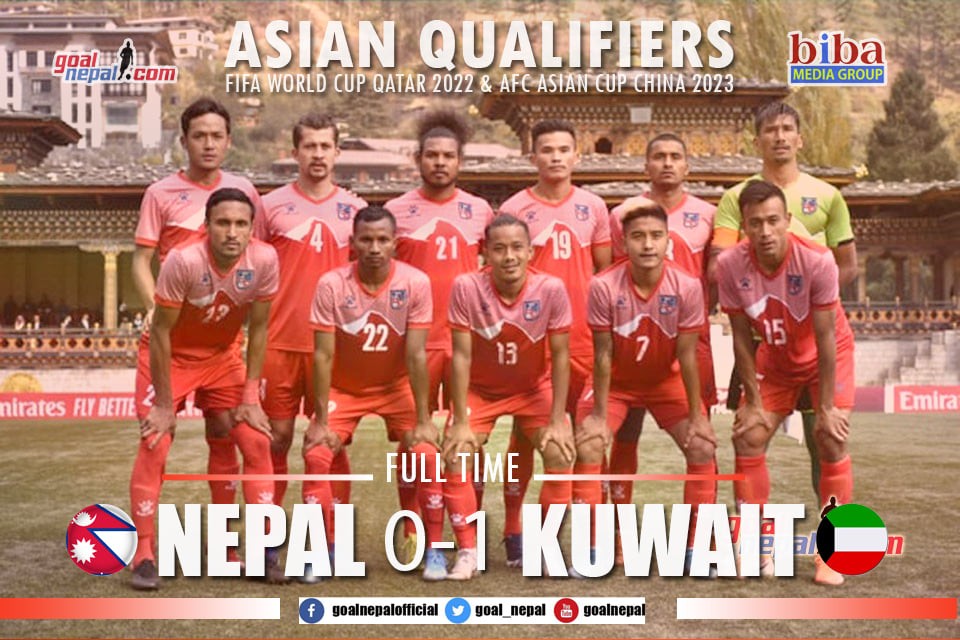 Nepal has failed to take "Thimphu" advantage as they suffered 1-0 defeat to Kuwait in FIFA World cup round 2 qualifiers.

Nepal strategically moved to Thimpu after AFC rejected their proposal of hosting the match at Dasharath stadium. ANFA thought Kuwaiti would struggle in cold weather and high elevation. But that didn't stop Kuwaitis from winning the match 1-0. Kuwaitis definitely struggled in high elevation but Nepal couldn't take advantage of it. Gorkhalis had three clear goal scoring chances in the match but they squandered those chances.

Nepal will play against Australia, Chinese Taipei and Jordan at Dasharath stadium. 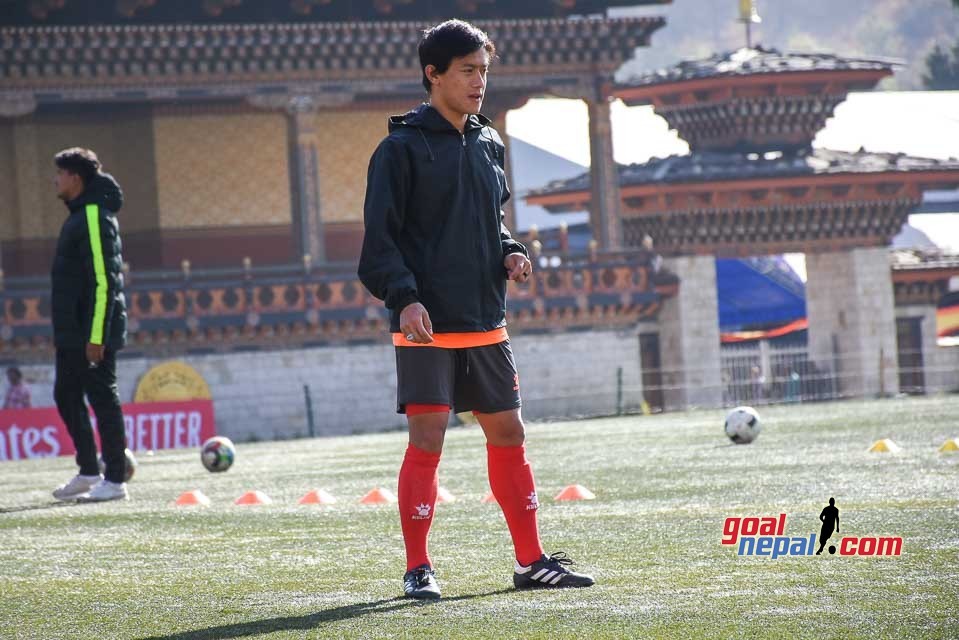