Bola Silwal 53' and Prabesh Danuwar 74' scored apiece for the winners.  Adama Bumba scored one for JYC.

Nir Kumar Rai from NPC became the man of the match and received Nrs 5,000 cash.

Sankata club will play against Nepal APF on Tuesday.

Deep Sikha yuwa samuha is organizing the championship, which has a winning purse of Nrs 6,50,000. 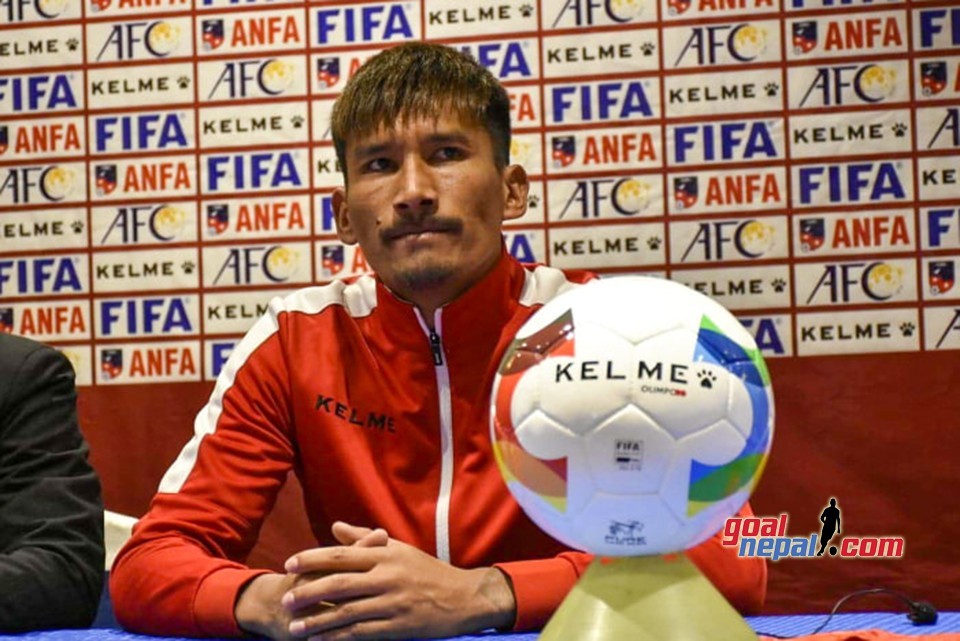 Previous Nepal Skipper Kiran Chemjong: We Will Fight For A Point
Next NTV Plus To Telecast Nepal Vs Kuwait Match LIVE 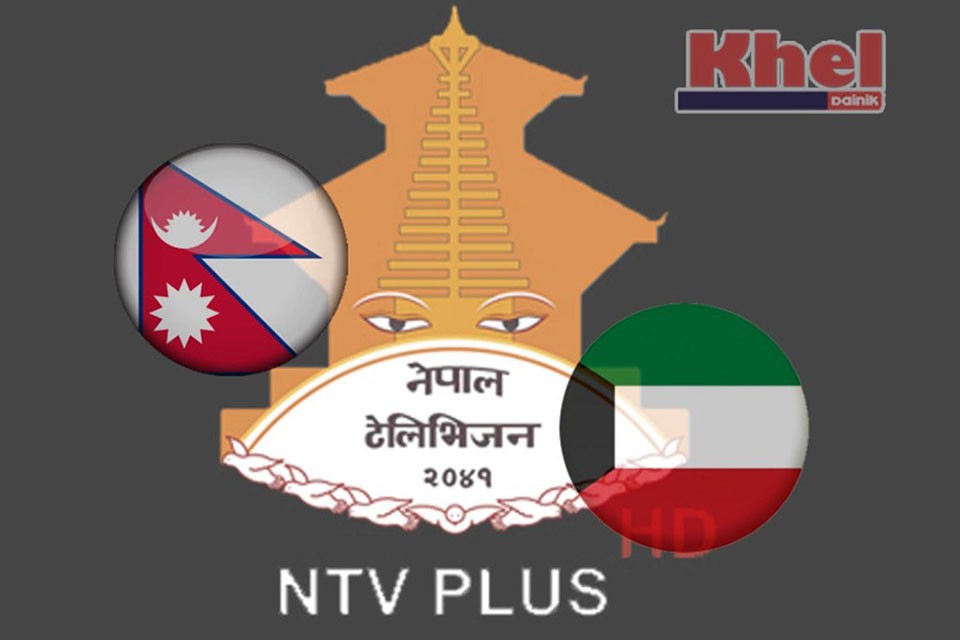