The club signed the deal with the players on Friday. Monetary details haven't been provided to the press.

ANFA is planning to start the league at the end of this Nepali month.

The FA will soon officially confirm the league date. 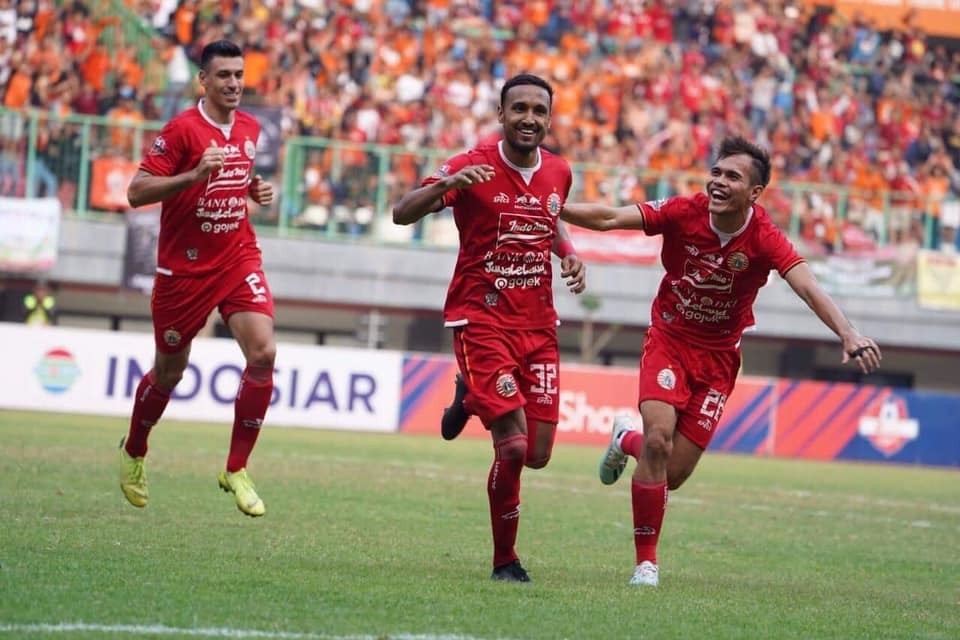