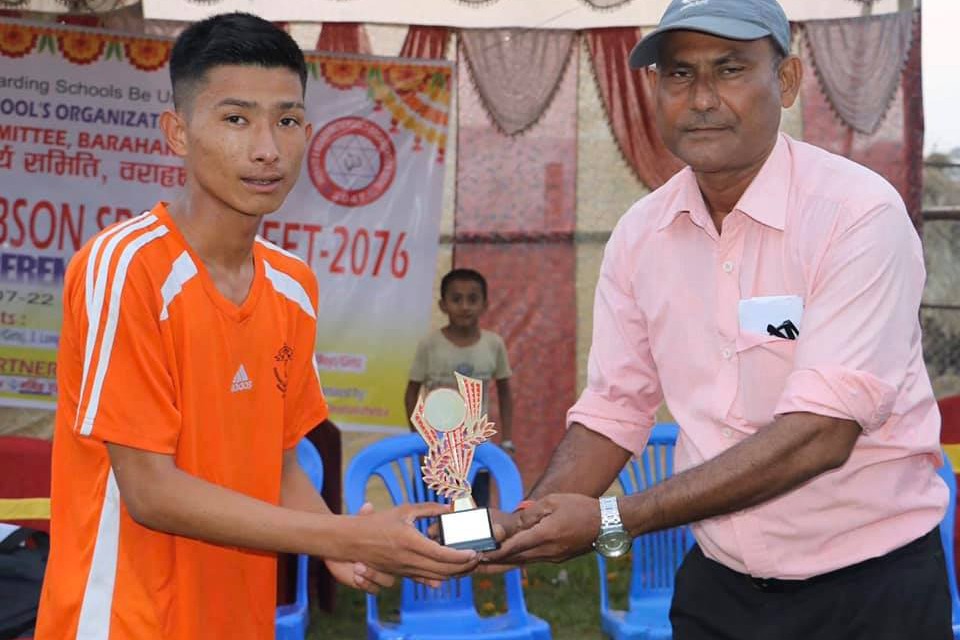 Ritesh Limbu became the player of the match.

Schools from Barahkshetra municipality are taking part in the event. 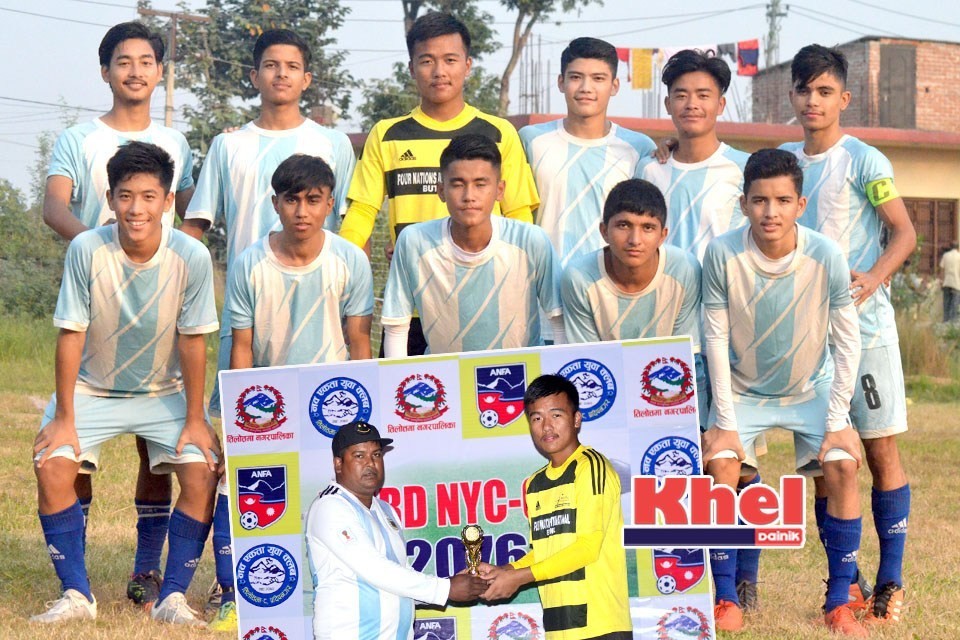