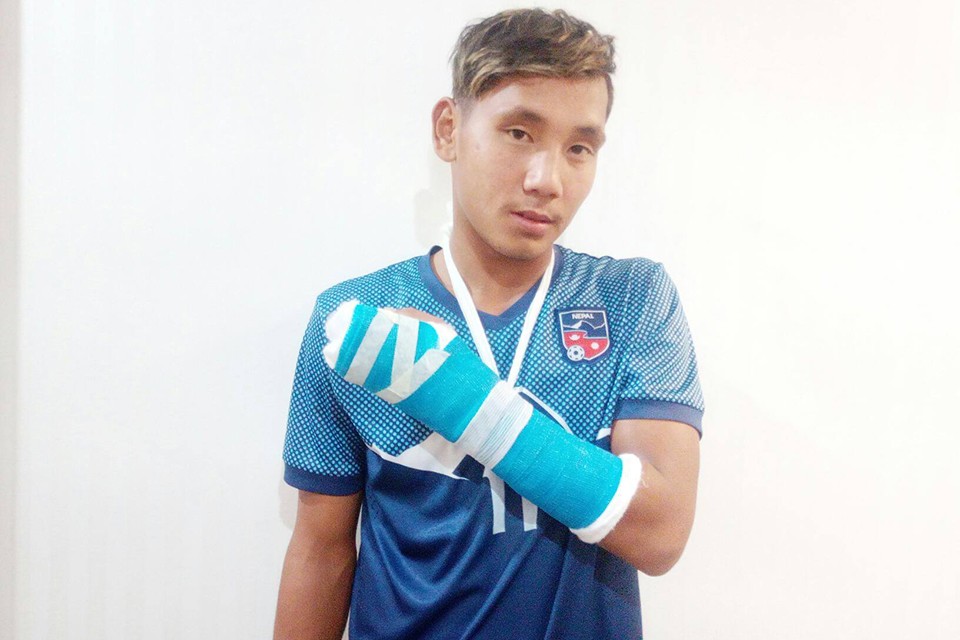 Nepal U19 striker Dipesh Ale Magar is out from the game for three weeks.

Dipesh Ale sustained wrist injury in the match against Kyrgyz Republic on Sunday in Tehran.

He was rushed to nearest hospital after sustaining the injury in 75th minute. He needs at least three weeks rest to recover from the injury.

Nepal played 0-0 draw against Central Asian team after facing two defeats (Against UAE & Iran) in the AFC U19 championship qualifiers.

Another player, Roshan Dong, defender, was also injured in the team. He is suffering from thigh muscle tear. 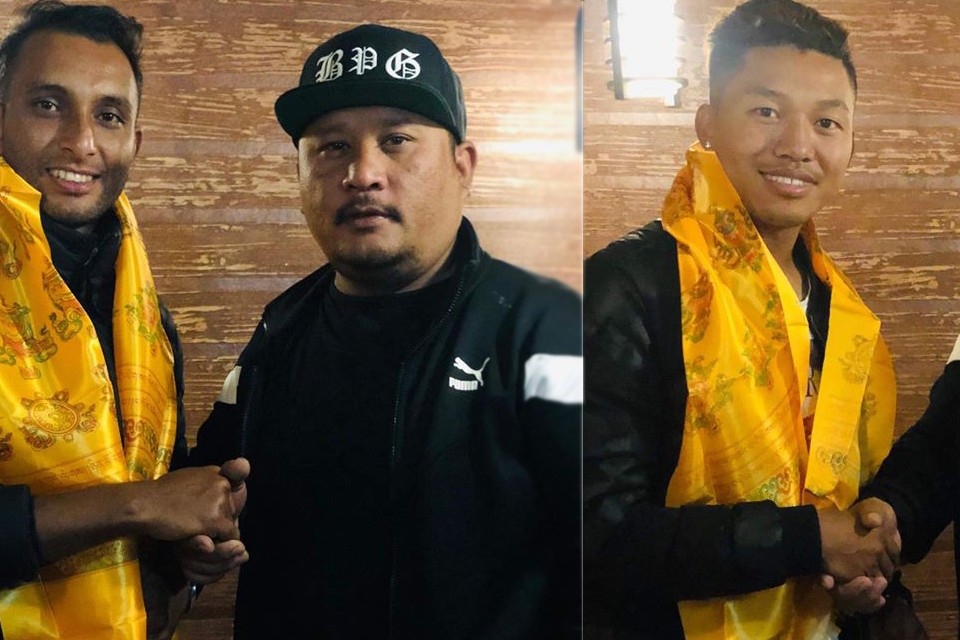