The match will be played at Domalal Rajbanshi memorial grounds at 3 PM.

Nepal Army coach Nabin Neupane said they were playing for the title.

"Players are highly motivated. They are new but are ready to improve their mistakes in the final match", said Neupane.

Most of Army players are either with national team or SA Games squad.

"We fully respect Church Boys as they are the finalist team", he added.

Church Boys coach Ruben Rai said it was their honor to play against Army in the final match. 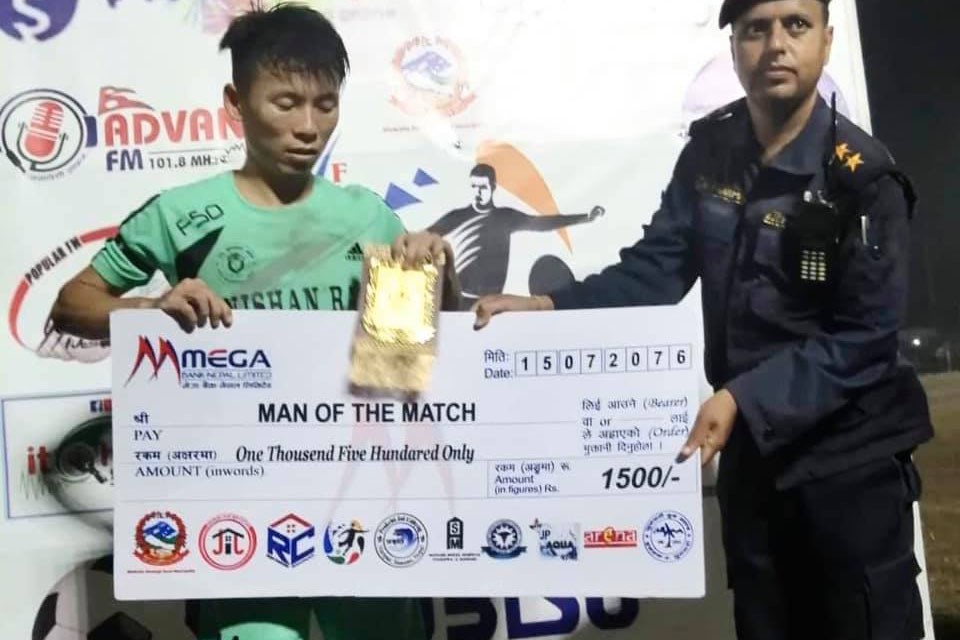 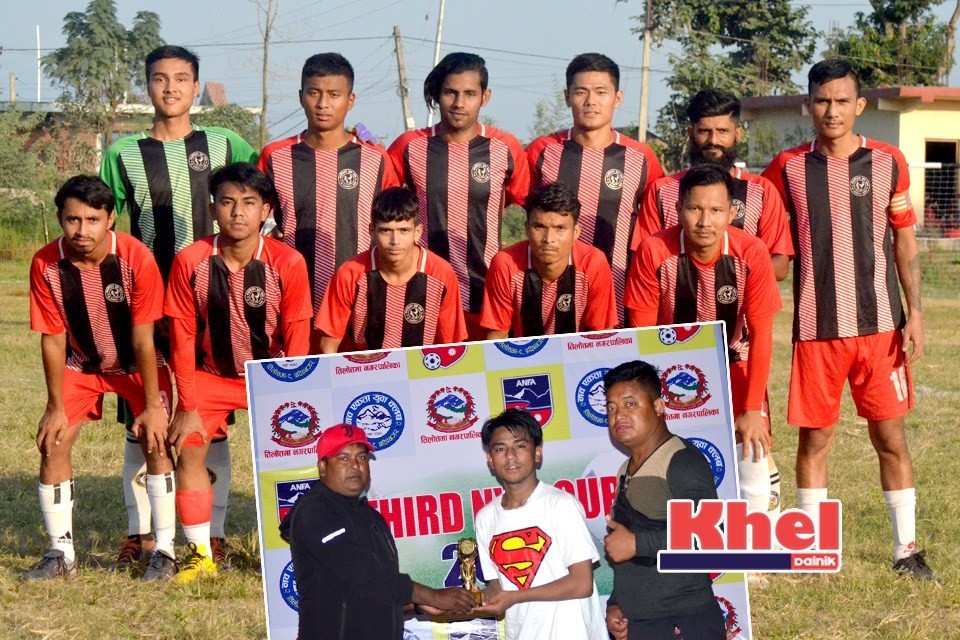