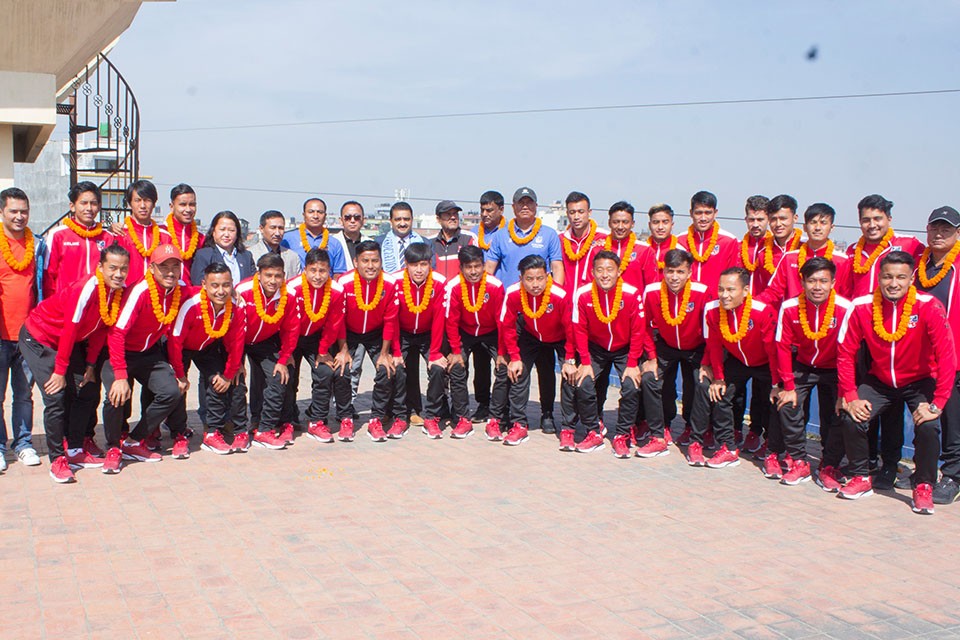 The farewell program was held at ANFA complex this morning. Both teams can field three senior players as per the rule. Nepal have fielded Bikram Lama, Sujal Shrestha and Nawayug Shrestha in the team. 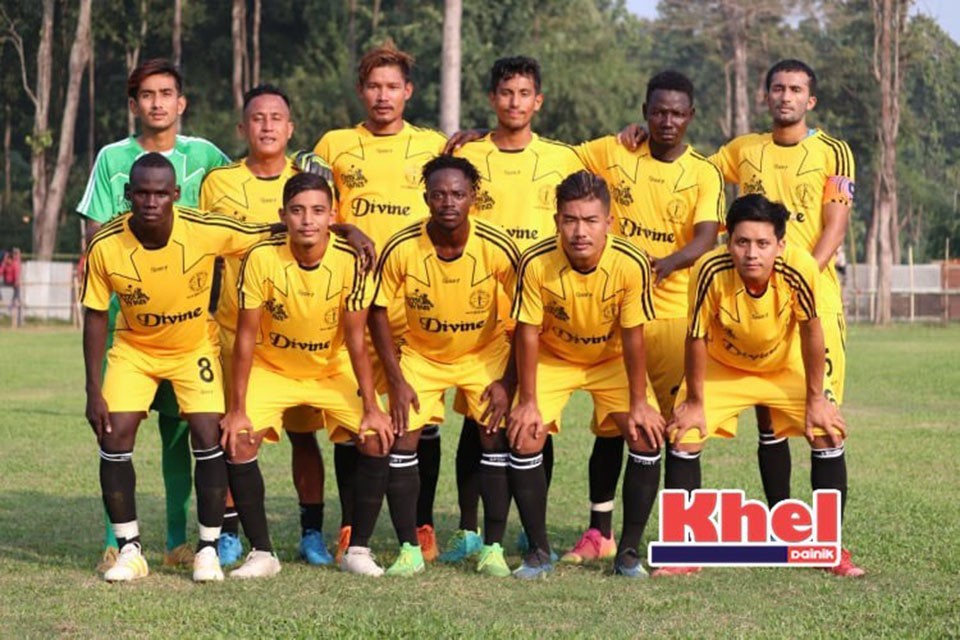