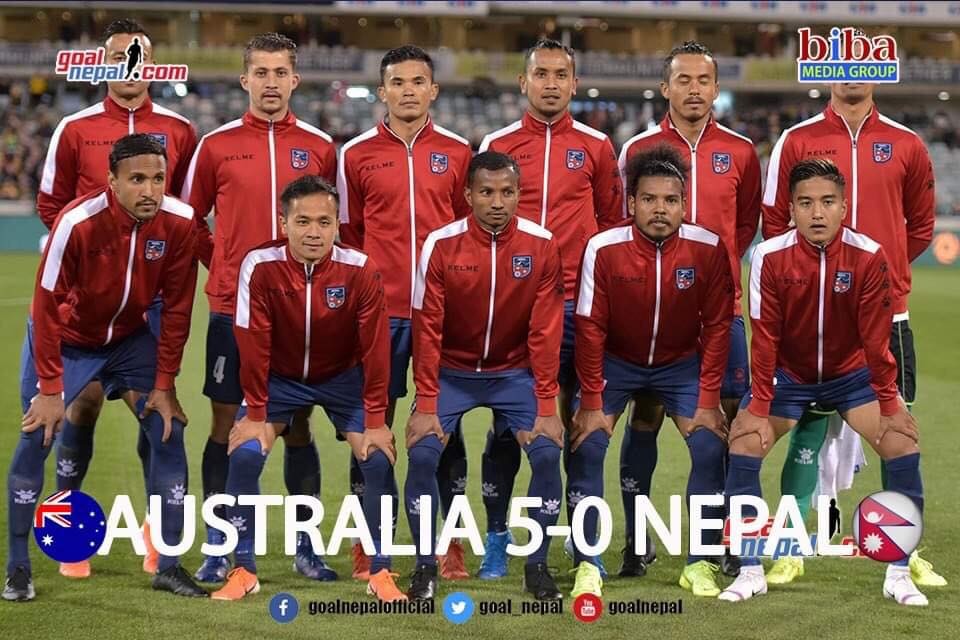 Nepal lined up defensive format but they couldn't stop Australia scoring in the very 6th minute. Maclaren opened the firing in 6th and doubled the lead in 19th minute. Harry Souttar extended the lead in 23rd minute before adding one more in 59th minute. Jamie Maclaren completed his hat trick in 90th minute. Australia now have six points from two matches whereas Nepal have three points from three matches and will travel to Amman, Jordan to play on October 15.

There are Australia, Jordan, Kuwait, Chinese Taipei and Nepal in the group.