Nepal national team has left Sydney for Canberra to play against Australia in FIFA World Cup Round 2 Asian qualifiers.

Team is leaving for Canberra after spending six days in Sydney. ANFA Australia and NRN covered all expenses of the team in Sydney.

The match will be played at GIO stadium on October 10. 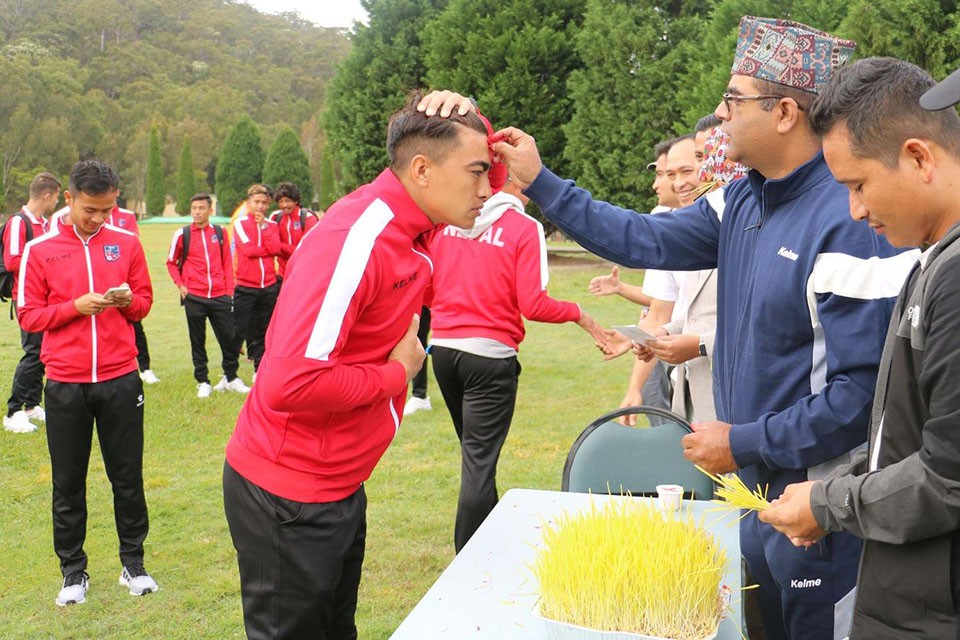