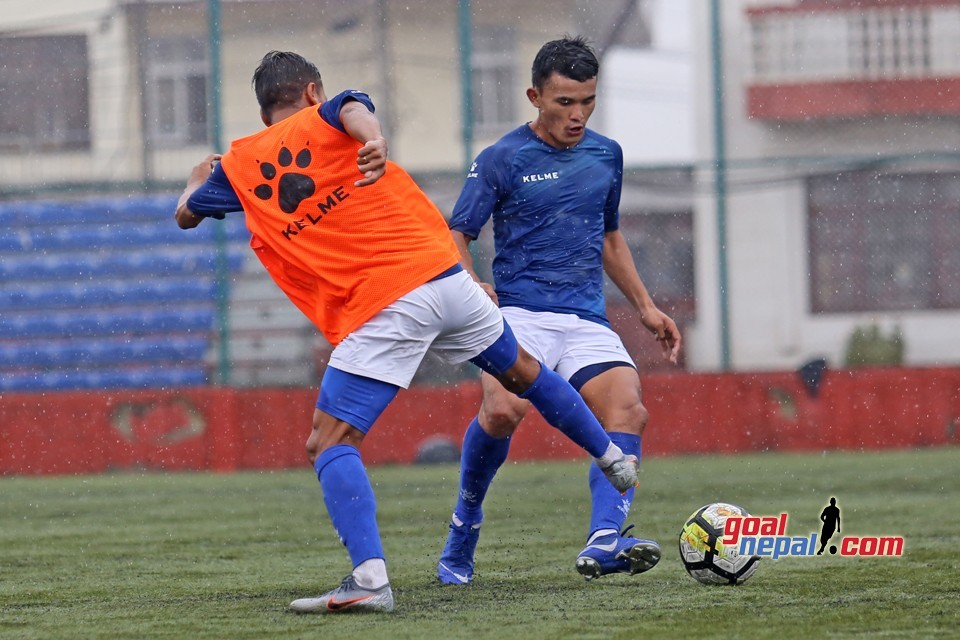 Nepal national team will lock horns against mighty Australia in FIFA World cup round 2 Asian qualifiers on October 10 in Canberra.

The match will be played at Gio stadium under lights.

There are Nepal, Australia, Jordan, Kuwait and Chinese Taipei in the group.

Australia, Nepal, Kuwait & Jordan have three points each while Chinese Taipei have null.

How many of you are excited for the match against Australia?