Nepalese clubs based in Japan will take part in the event, which will be played at Fujimori park.

The organizers said they have set a registration fee of 41000 Yen.

The championship has a winning purse of Nrs 5 lakh. 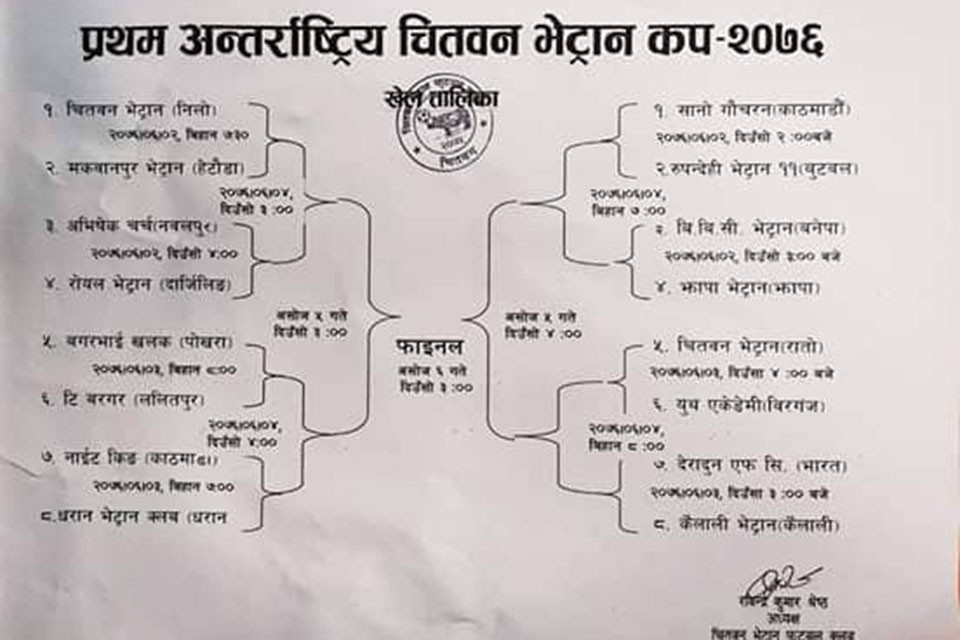 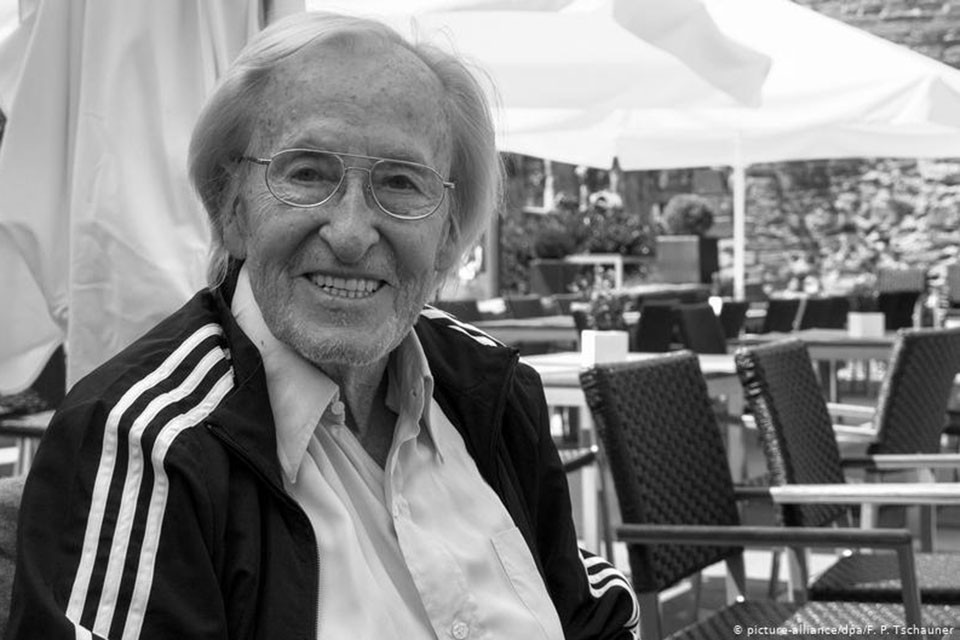