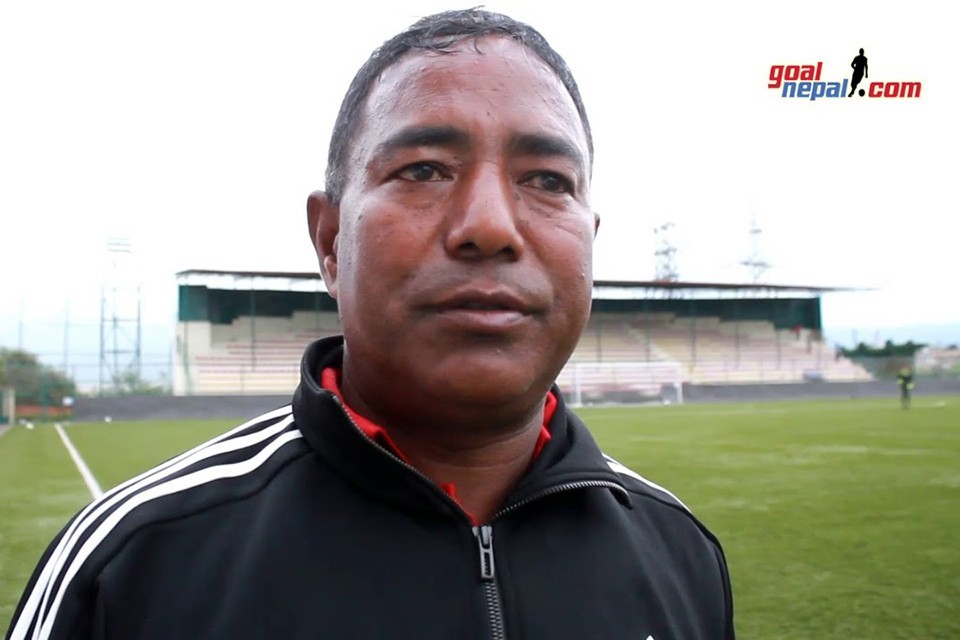 Nepal U16 coach Sunil Shrestha said they came under pressure against Jordan U16 after conceding three quick goals.

Nepal suffered 7-0 loss at the hands of hosts in 2020 AFC U16 championship qualifiers at Zarqa city, Jordan on Saturday.

"We were actually giving good fight to them but we came under pressure after conceding three goals in just five minutes", said Shrestha in post match conference.

"We were also not able to match their physical strength. We will improve our mistakes in other matches", said Shrestha.

"We controlled the match with three quick goals. Nepal played defensive game. They should have come forward and attack. I think they will do good against other teams", said Fatafta.

Nepal is grouped with Jordan, Kuwait, Tajikistan and Sri Lanka.