The venue for Nepal vs Kuwait in FIFA world cup round 2 qualifiers has been changed. Kuwait is hosting Nepal on September 5.

It was supposed to be played at Jaber Al-Ahmad international stadium. Now the match will be played at Kuwait sports club stadium.

Meanwhile, Kuwait NRNA has requested Kuwait FA to reduce the price of match tickets to attract more Nepalese fans to the stadium.

The FA hasn't confirmed the price of the ticket.

Nepal have been grouped with Australia, Jordan, Kuwait & Chinese Taipei. 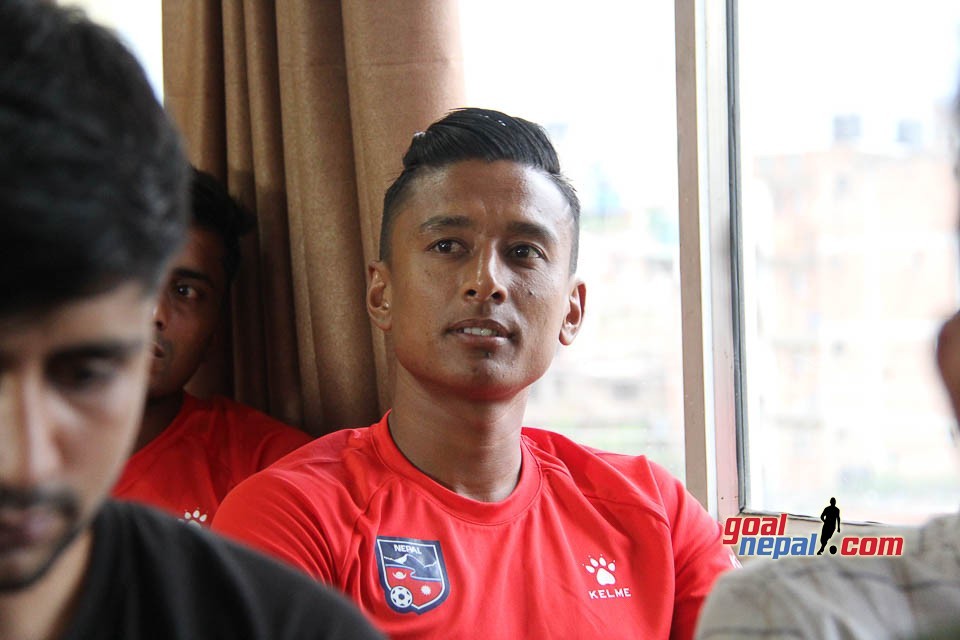