News Nepal Coach Johan Kalin: We Are Facing A Strong Side Today 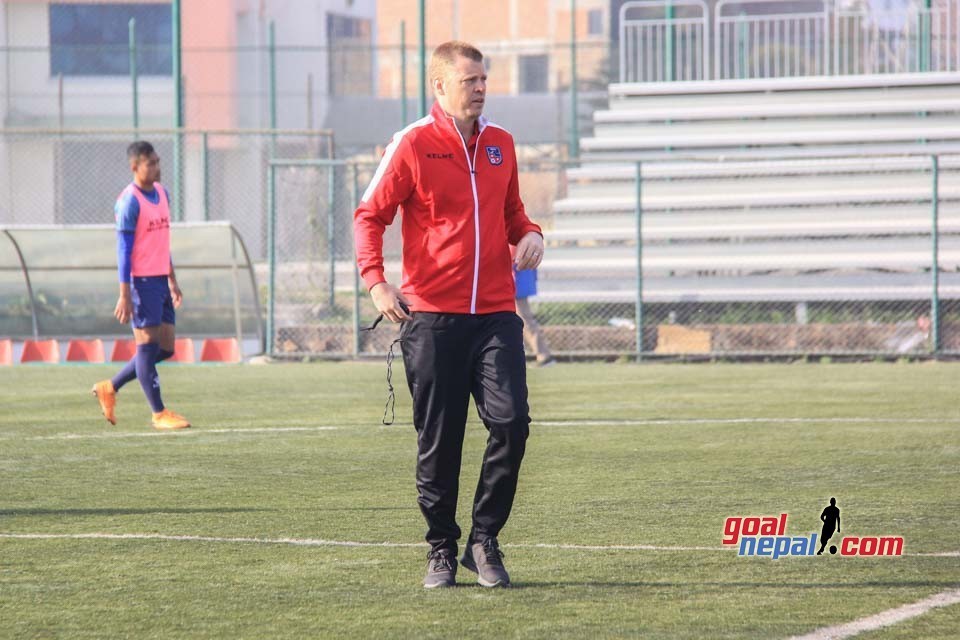 Nepal coach Johan Kalin said they were facing a strong side today in Johor.

"It's a training game. We are close to first qualifiers (against Kuwait on Sep 5). We would like to prepare well.

"JDT is a strong side. I don't know the players who will play against us. They are a big club. Even if they mix players from senior and second team, we will face a very strong side. We hope for a tough game", said coach Kalin.