Bimal had wonderful chances in the wee hours but his attempts were beautifully blocked by opponent goalie. 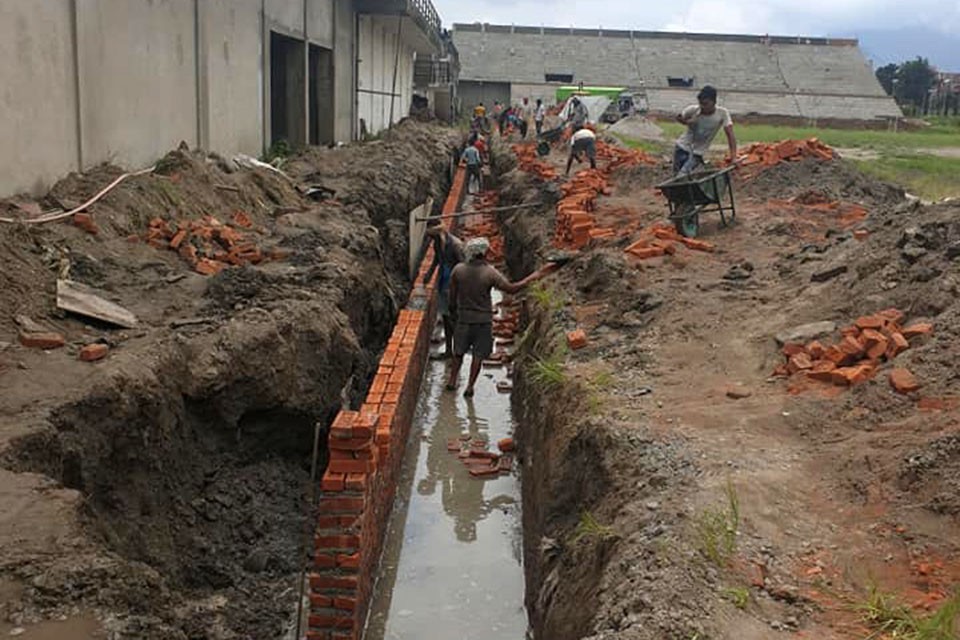