News ANFA Has Gone Too Low; No Training Kit For Players Called For SAFF U18 Championship ANFA has gone too low these days. They didn't provide training kit to the U18 players called to the camp for upcoming SAFF U18 championship. The training kicked off at Buddhi Bikash Khel Mandal on Sunday.

Nepal is hosting the championship from September 20-29 at ANFA complex. 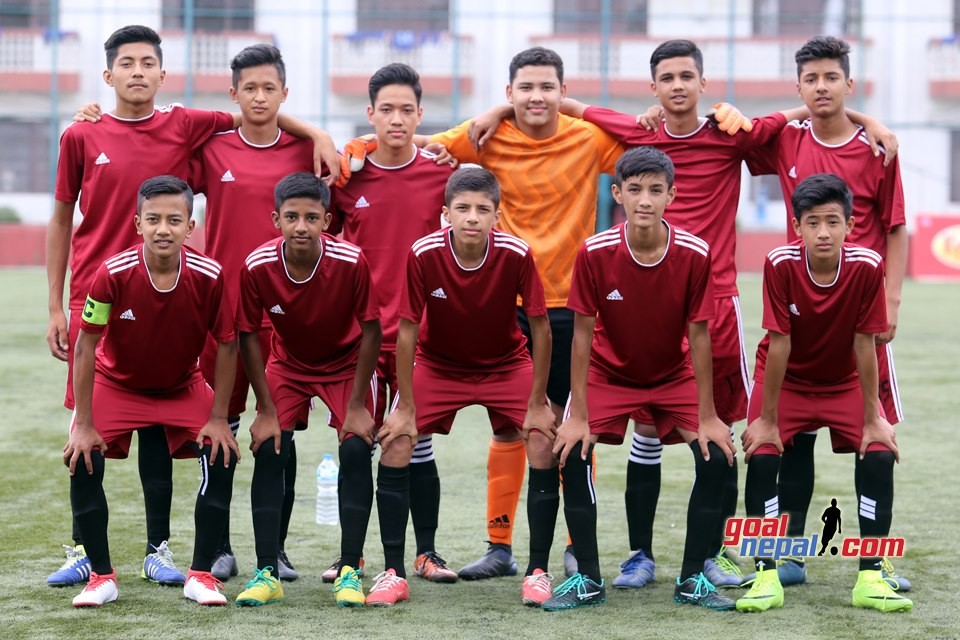