According to media report, Makassar fans attacked visiting team bus on Saturday when they were returning from training session.

Nepal international Rohit Chand was also in the bus but he is safe.

Indonesia is known for its hostile fans and deadly fights during football matches. 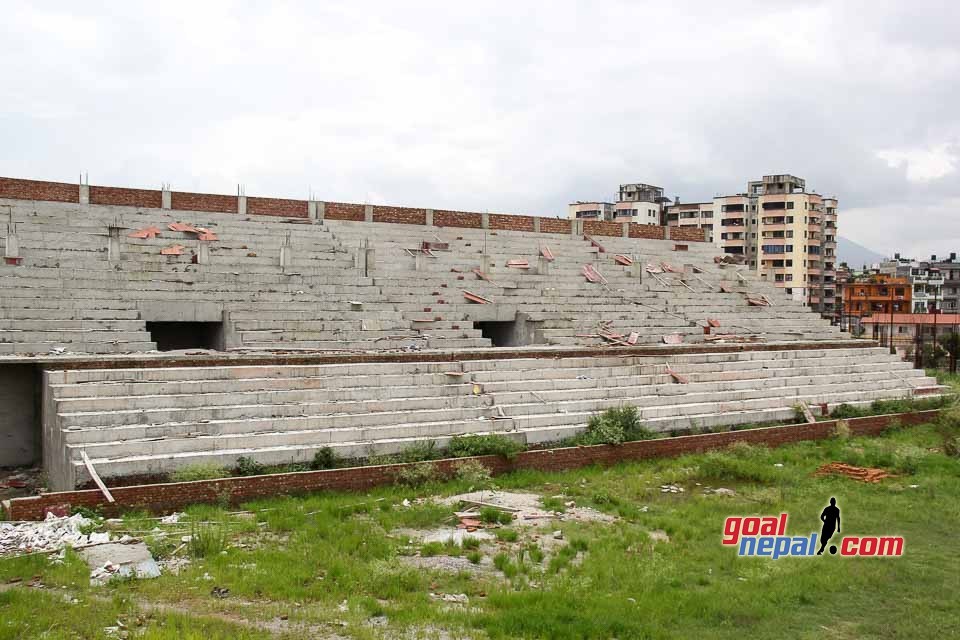