The draw was held at AFC headquarters in KL, Malaysia on Thursday.

The six group winners - two each from West, East and the combined Central and South zones - from the Qualifiers will advance to the Finals.

They will be joined by the respective group runners-up from the Central and South Zones. The third team from the East Zone will be decided through a playoff.

The respective runners-up from the West zone will also qualify with the fifth spot to be decided via a playoff between the third-placed teams from the two groups.

The dates for the Qualifiers will be announced in due course. 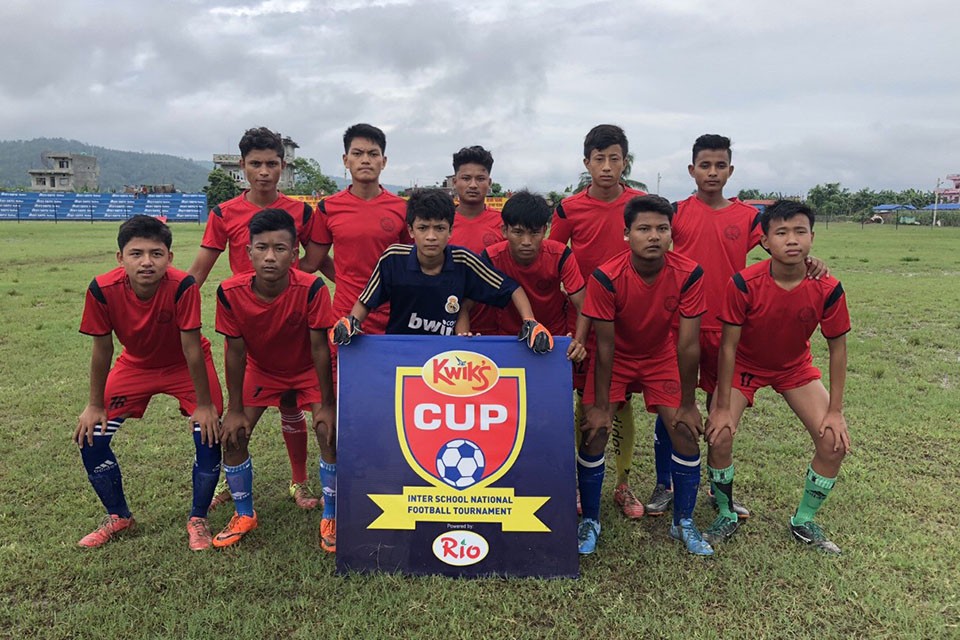 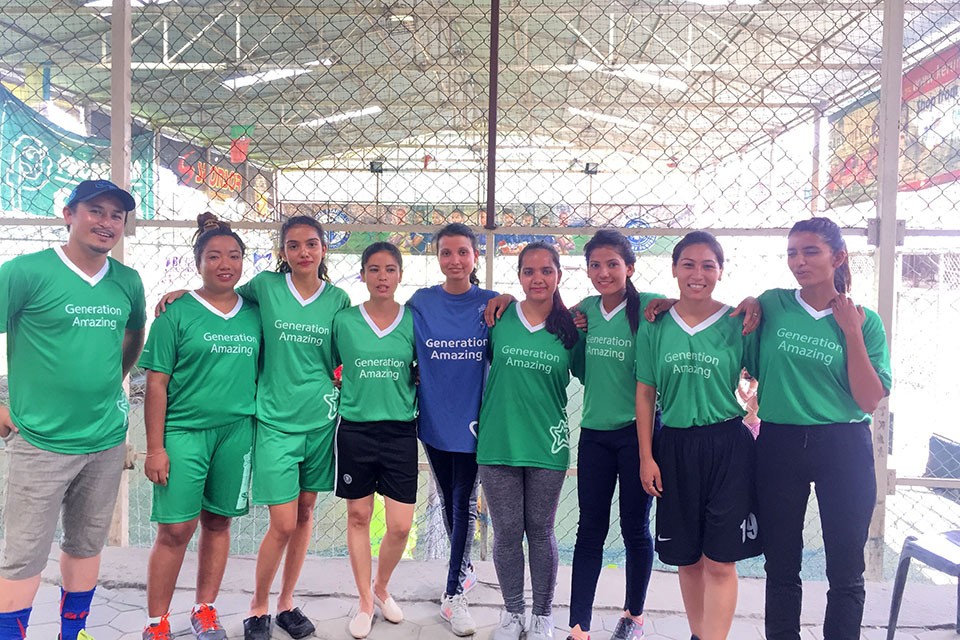