Silwal said that he would do something good in Nepalese football.

"There are many challenges in this sector. We will work together for the upliftment of all sports", said Silwal. 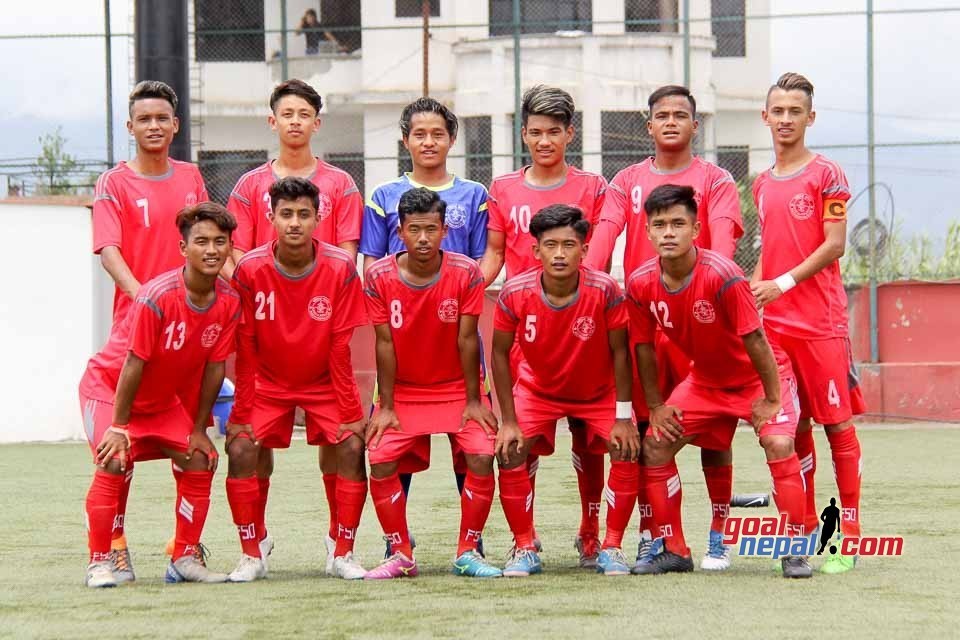