The club recently achieved the feat in the qualifiers held at ANFA complex.

Club officials honored the players in Birtamod on Friday with cash prizes. 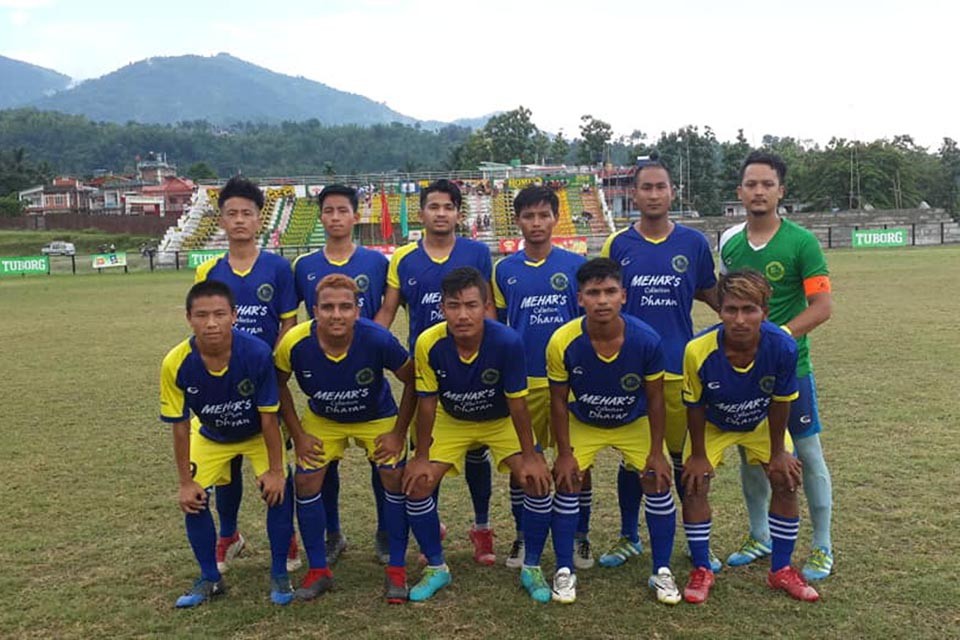 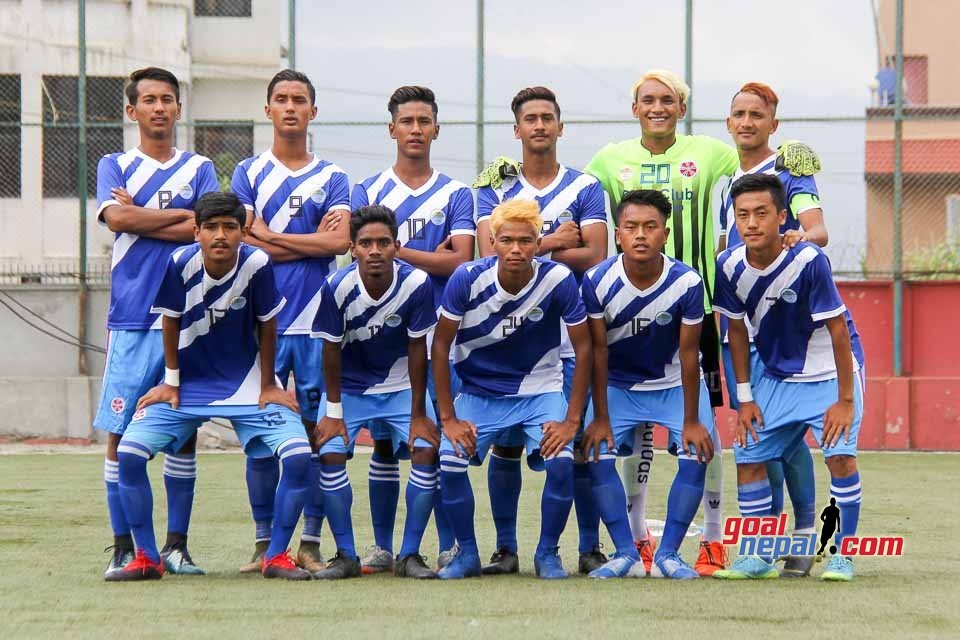