Manas Rai became the man of the match and received Nrs 5,000 cash.

There are four teams in the group. Two teams will go to the final round to be played in Biratnagar. 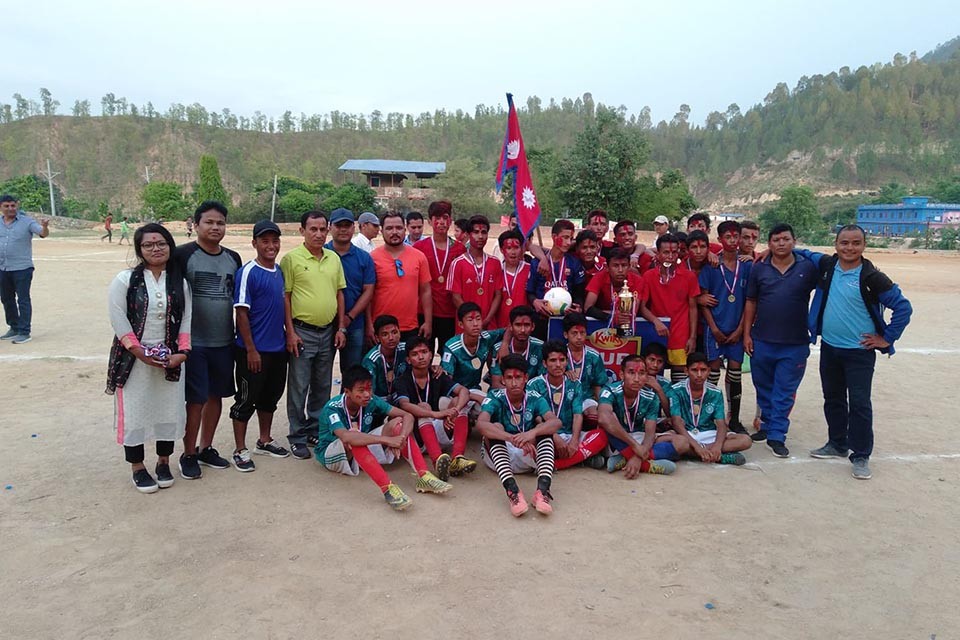