Daniel scored a brace (11', 58') while Ranjit Ale Magar scored another in 55th minute for the winners.

Ale Magar became the man of the match.

Siraha DFA is organizing the championship, which has a winning purse of Nrs 2 lakh.
Post Comments 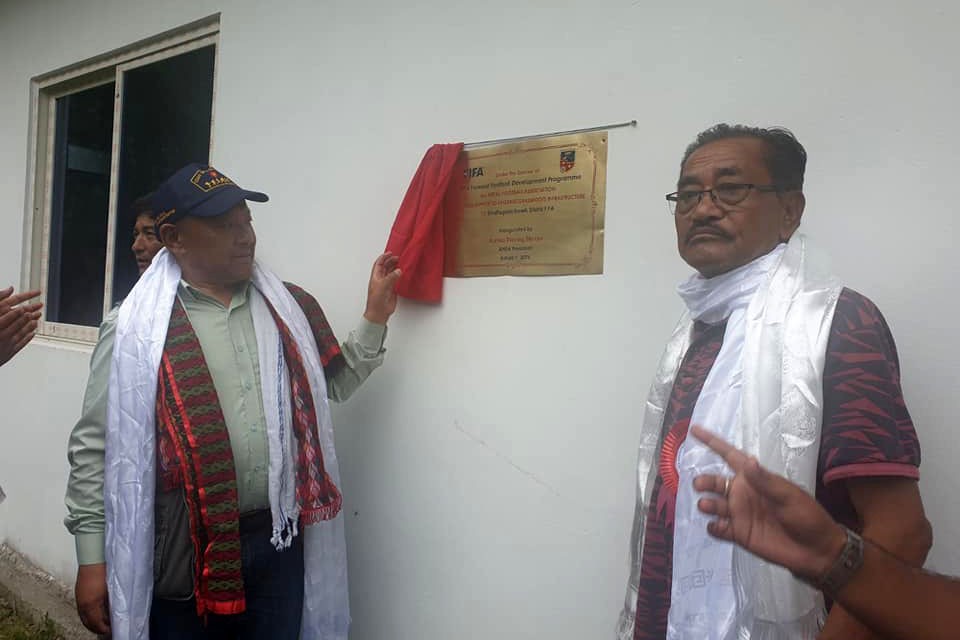