A total of 141 teams from 87 schools are taking part in the four-day tournament that is divided into three categories U-11, U-13 and U-15.

The teams at each venue were divided into 4 groups; with the winners and runners-up progressing through to the quarterfinal stage.

At Samakhushi Futsal, in U-11 category RIBS beat New Era by 5-2 and the standout result was a blowout of 0-8 in the game between New Era and Kids Learning. Rajan Memorial beat Kids Learning 3-2 and Learning Zone 3-1, while Holy Vision won its only game today by a margin of 5-1 in the U-13 category. Himrashmi beat Amity Wits by a score line of 6-2 but lost to Greenland 4-0 in the U-15 category.

At National Sports Centre, from the U11, Rato Bangla ‘A’ will square off against Rato Bangla ‘B’ and L.A. will compete against GEMS for a place in the venue finals.

At Gassroots Futsal Academy, Mangaldeep, John Dewey, Daffodil and Vidya Sanskar moved on to the semi finals from U-11 category.

At B.G Brothers Futsal, Pepsicola, Kastuv beat Marigold by 4-0, Highland beat Puspa Vatika by 1-0, Lyceum beat Gateway by 1-0 and Precious was comprehensively beaten by Nepal Tara 0-5 from the U-13 category to advance to the semi final. U-11 category games saw Marigold ‘A’, Precious, Gateway and A.B School advance to the semis. 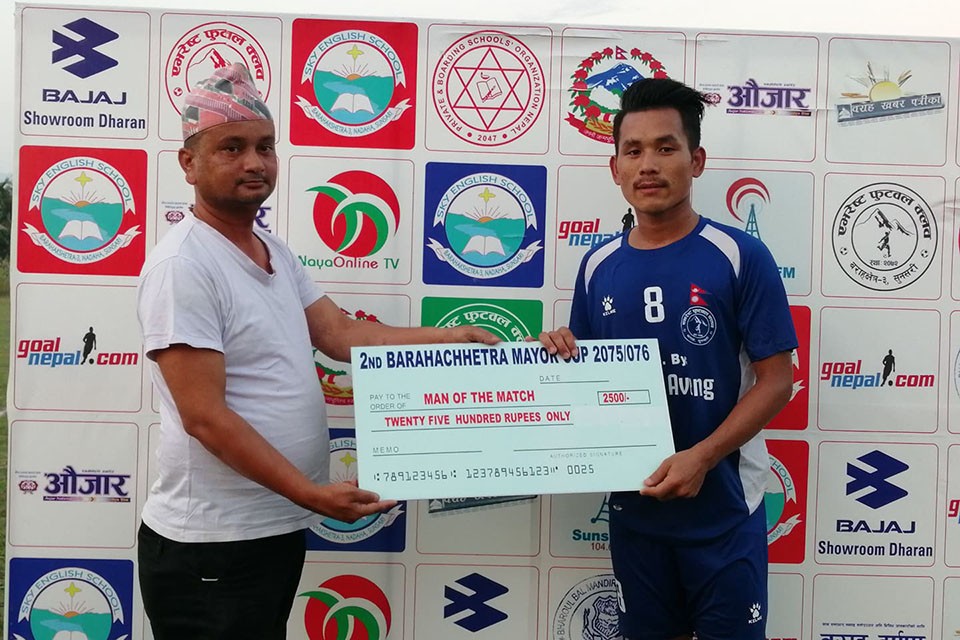