Fofona and Denil scored apiece for the winners. Amit Tamang scored one for Sankata in the stoppage time. Fofona became the man of the match and received Nrs 7,000 cash.

Nepal APF will play against Morang in first semifinal match on Wednesday.

Udayapur DFA is organizing the championship. 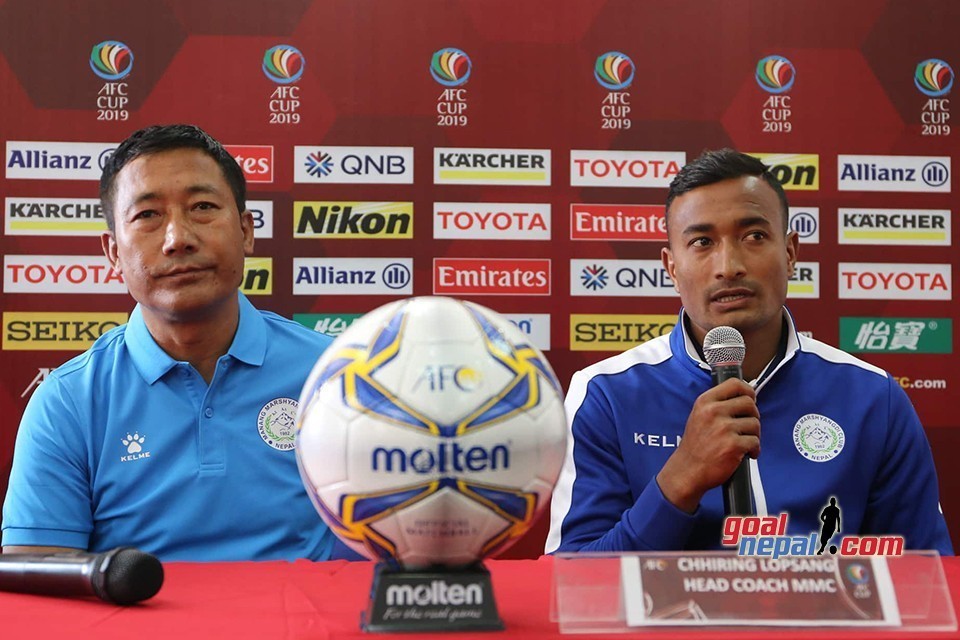