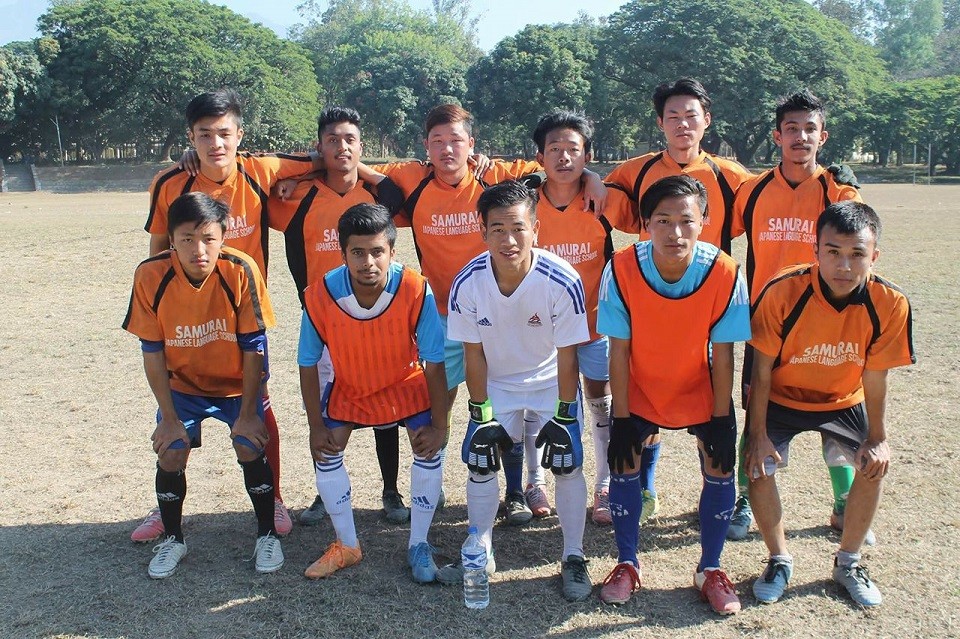 Anish Rai scored both goals for the winners. Rai became the player of the match.

Ushan Rai from BA 2nd year was adjudged the best player of the tournament.