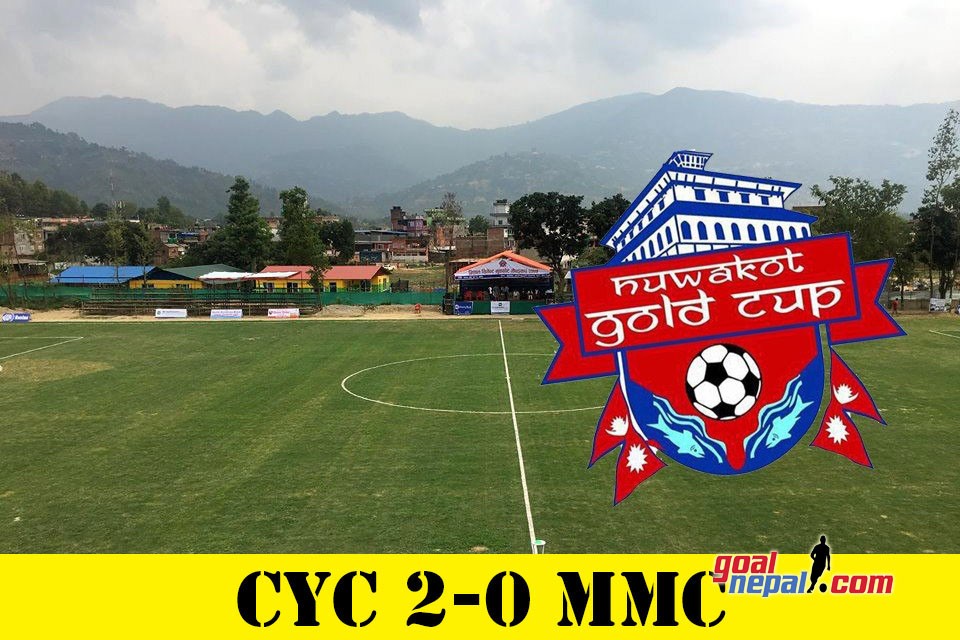 With the win, Chyasal Youth Club has moved to the semifinals.

Milan Rai and Sabi Gurung scored apiece for the winners.

Sabi Gurung became the man of the match and he was awarded with Rs.10,000 cash. 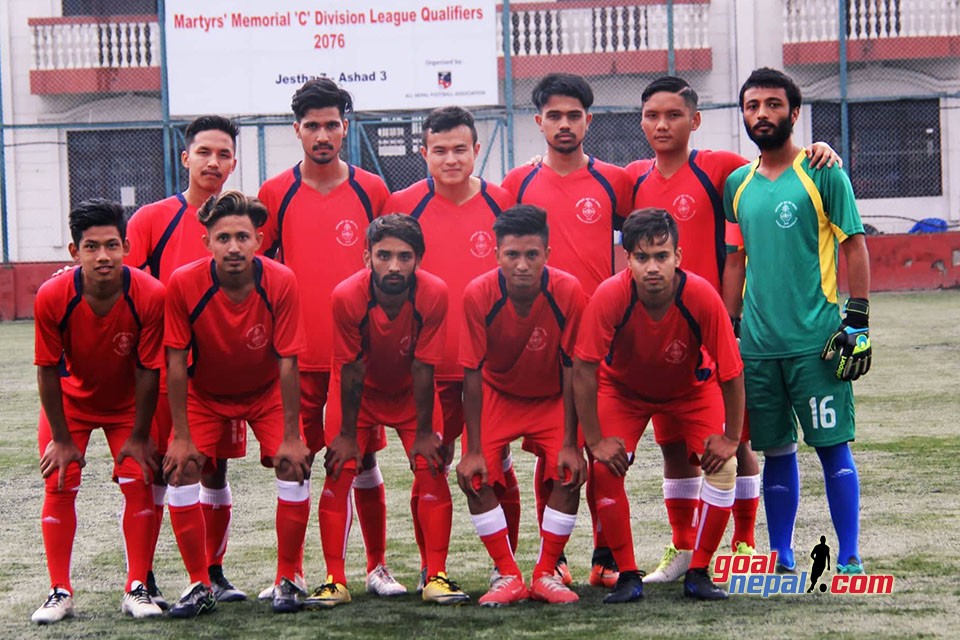