The club confirmed GoalNepal on Wednesday that they had signed two players, Messouku and Petenga for new league season.

"They are good players and we have happy to sign them", club told GoalNepal.

ANFA has already said that they were organizing league with relegation system this year. 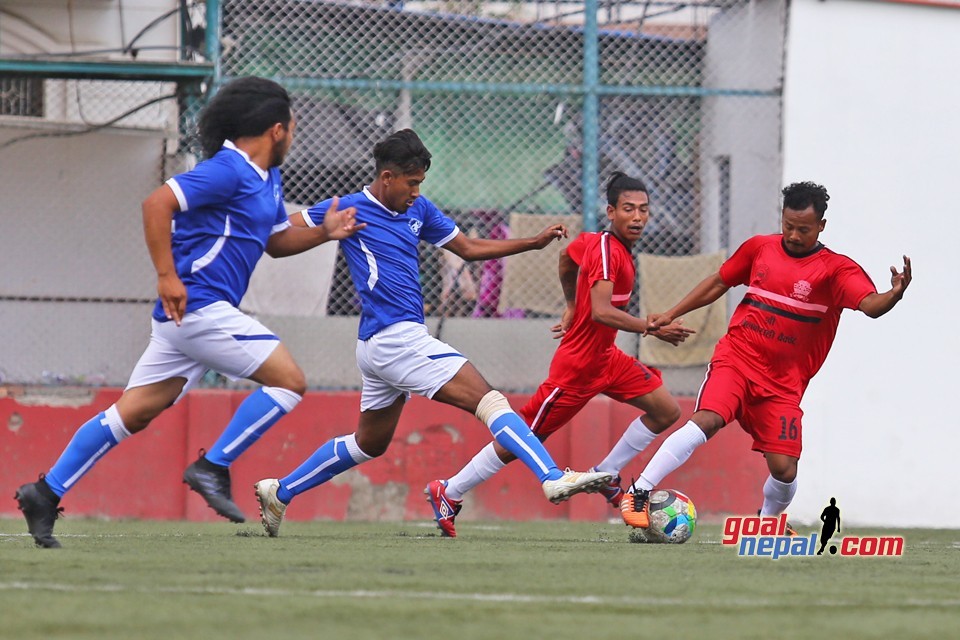 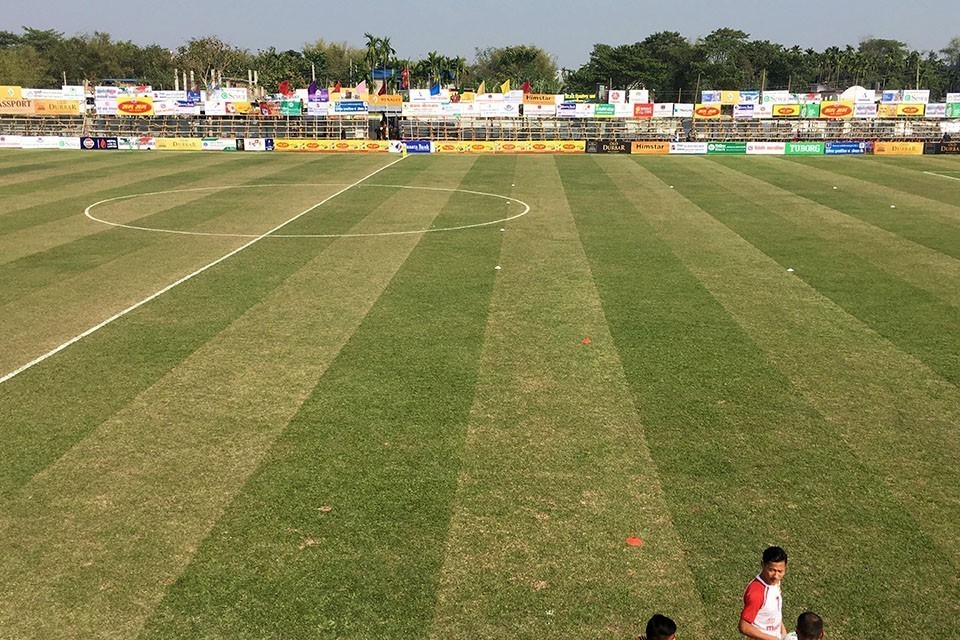 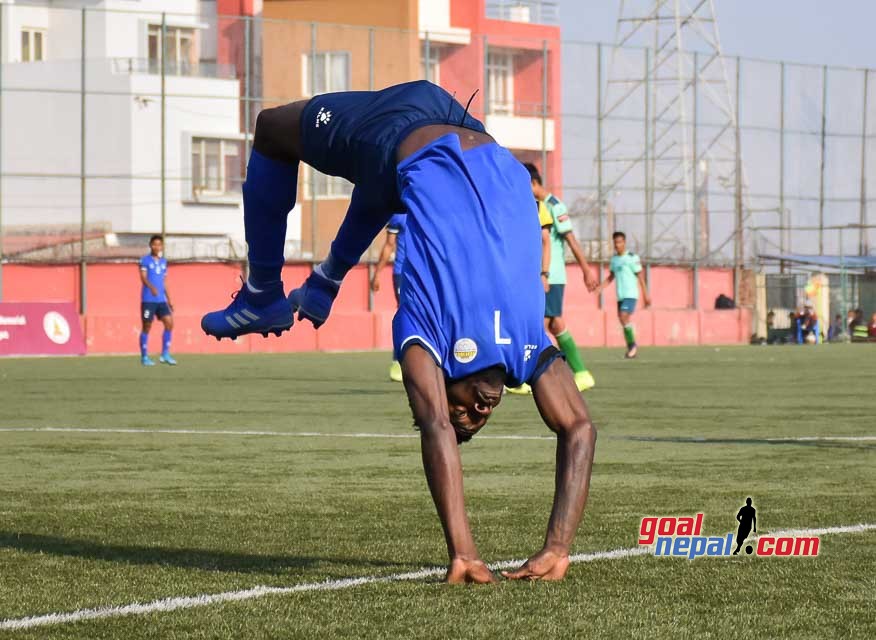