Sethu FC maintained their lead at the top of Group II with a massive 9-0 victory over SAI-STC Cuttack, at the GHG Khalsa University Ground in Ludhiana, Punjab, on Friday.

Ratanbala was on top form as she scored three goals to take Sethu to this massive win. Meanwhile,

Sethu FC also got off to a good start with Ratanbala Devi scoring on the fourth minute itself. Five minutes later, Sandhiya doubled the score, before Ratanbala struck again after the water break.

Indumathi added a fourth just on the stroke of the half-time whistle to put Sethu in a commanding position.

The second half began a little slower, but Dangmei Grace scored another before a Ratanbala cross was diverted into the net by SAI keeper Subha Patra, rendering it an own goal.

Sethu's Nepali sensation Sabitra Bhandari came on in the second half to score a seventh with less than 10 minutes of regulation time left on the clock. Sandhiya scored one on the 87th minute, before Ratanbala completed her hat-trick seconds before the end of regulation time. 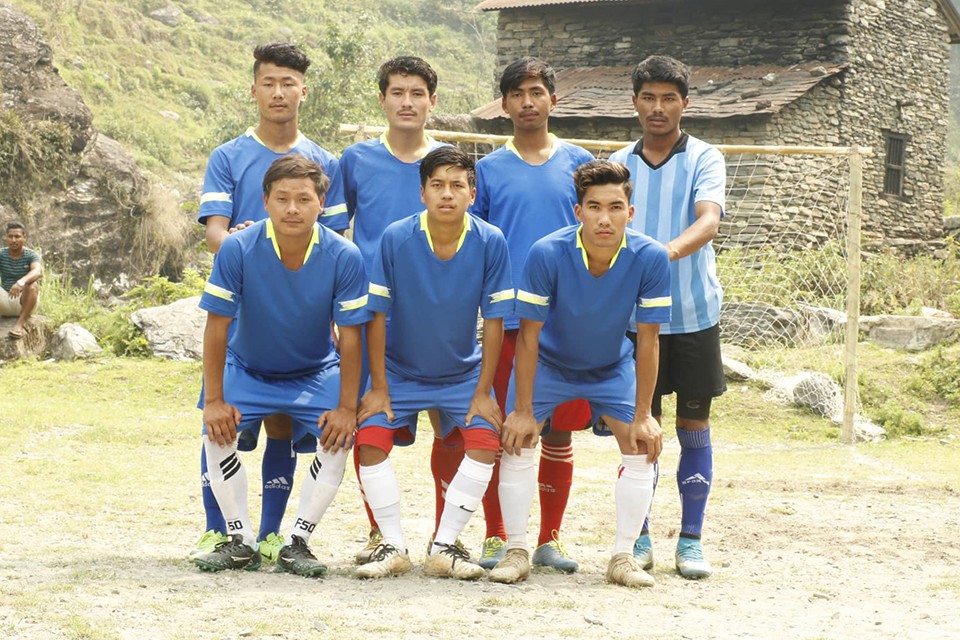