After losing two matches in the campaign, they played 2-2 draw against Minerva Punjab FC in an away match at Kalinga stadium, Bhubaneshowr, India on Wednesday.

MMC could have won the match had Sujal Shrestha not wasted the spot kick in 35th minute.

MMC will now play another match at home on May 17. 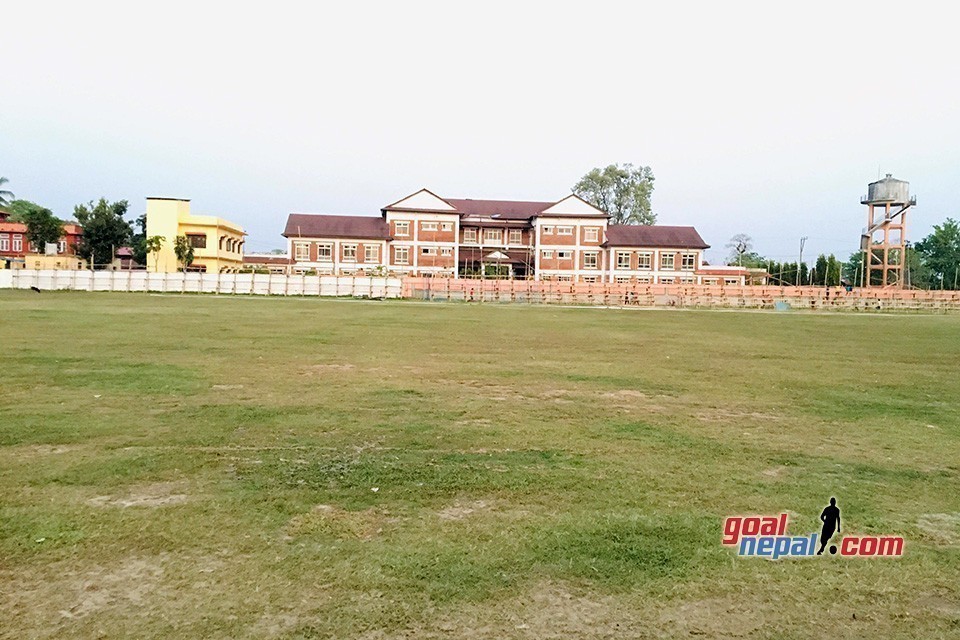