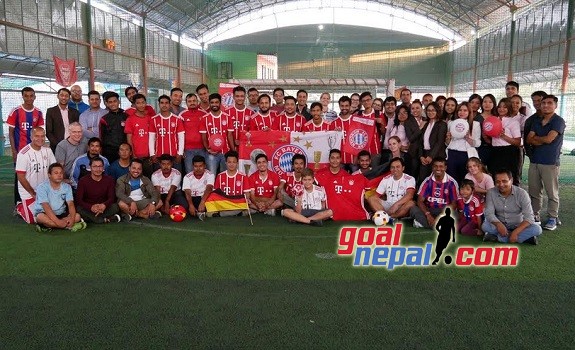 Official fans group of FC Bayern Munich has been officially formed in Kathmandu.

The name of the group is Mia San Mia Nepal.

Nabin Pande is the chairman of the supporters group. Mr. Mirko Junke is the VP of the group.

On Wednesday, representative from German embassy Miss Paula Werner, chief guest of the program, conveyed greetings to the group on behalf of the German ambassador.

VP Mirko Junke conveyed message to the fans on behalf of Bayern Munich. Bayern Munich has wished Mia San Mia good start and hass added that they were willing to work together.

The Fan club will focus in Sports and social activities. 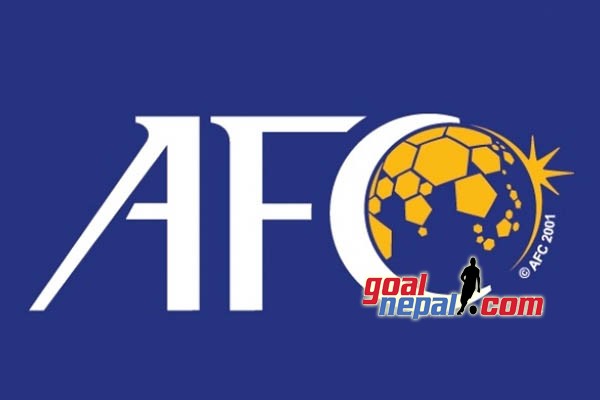 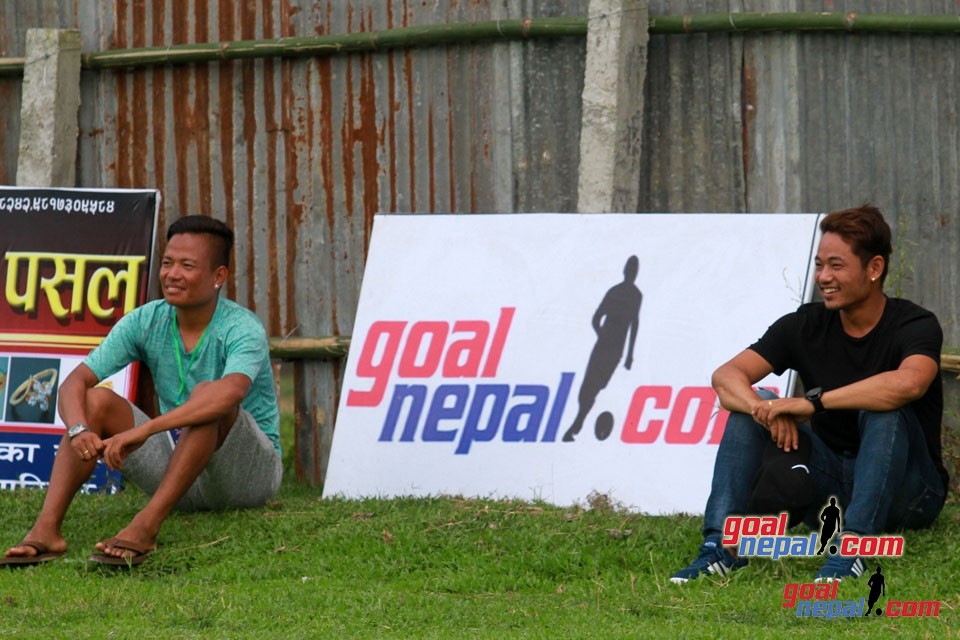