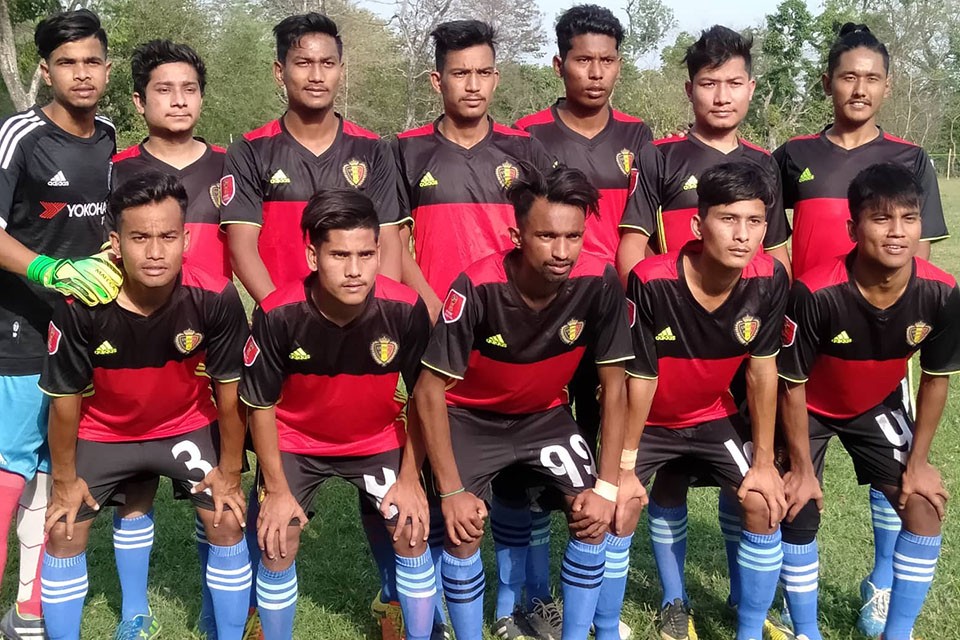 According to tournament coordinator Prakash Shahi, Binod KC from the winning side became the man of the match and received Nrs 3,000 cash.

Bandevi yuwa club is organizing the championship, which has a winning purse of Nrs 3 lakh. 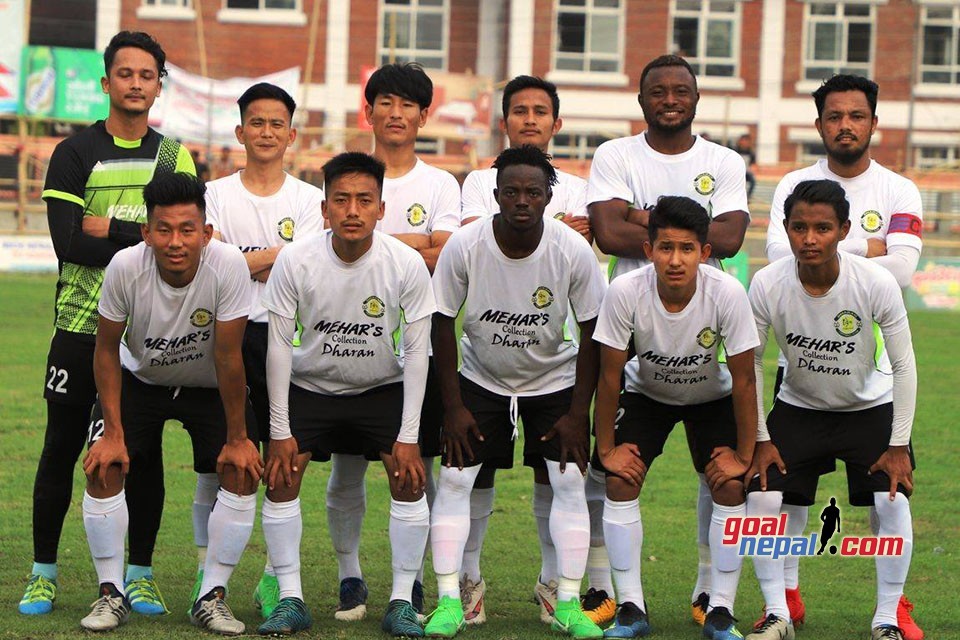