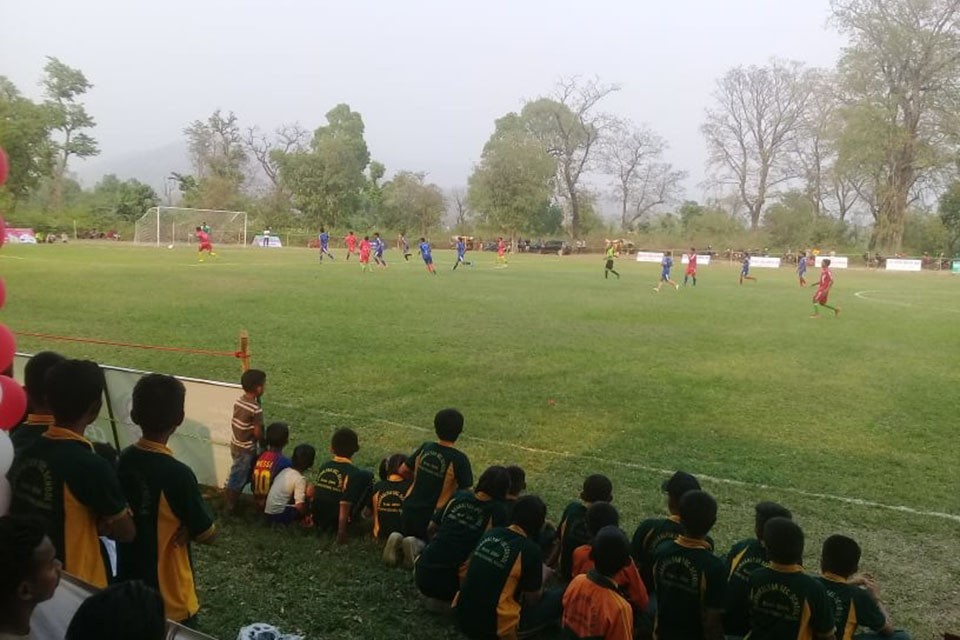 Lamki Chuha municipality defeated Godawari municipality B 5-3 on penalties in the opening match. Both teams played 0-0 draw in regulation time.

Kamal Shahi became the man of the match.

The championship has a winning purse of Nrs 3 lakh while runners up team will get Nrs 1.5 lakh. 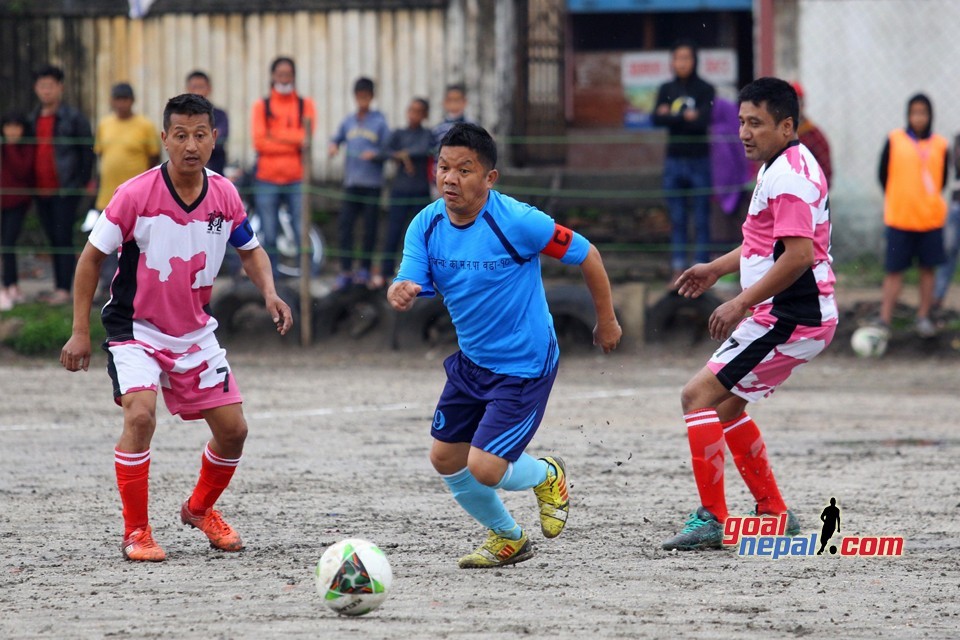