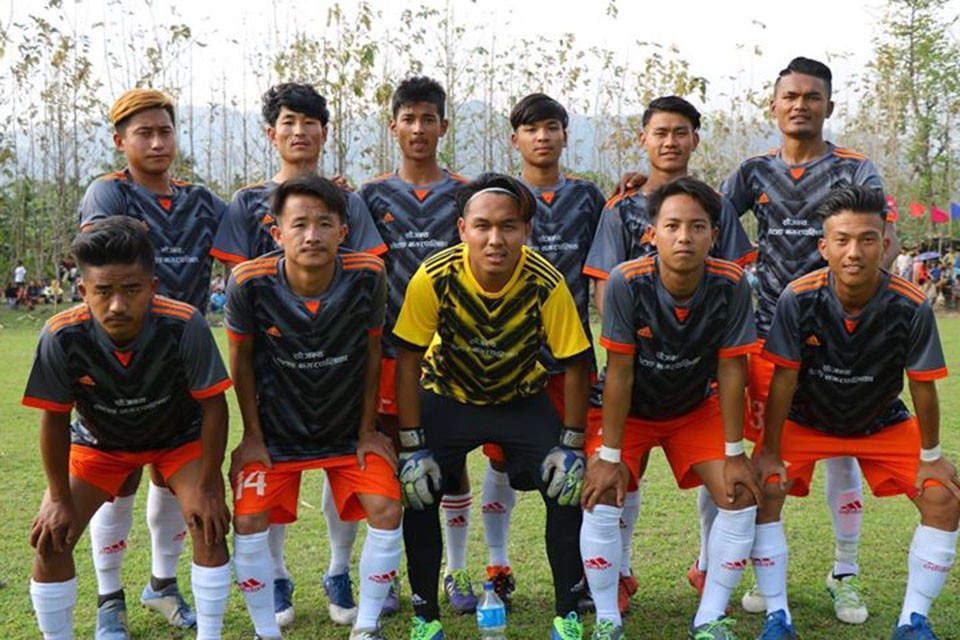 Both teams played 0-0 draw in regulation time before going to spot kick battle.

Yaman Magar became the man of the match.

The estimated budget of the event is Nrs 8 lakh, according to club president Nem Prakash Tamang. 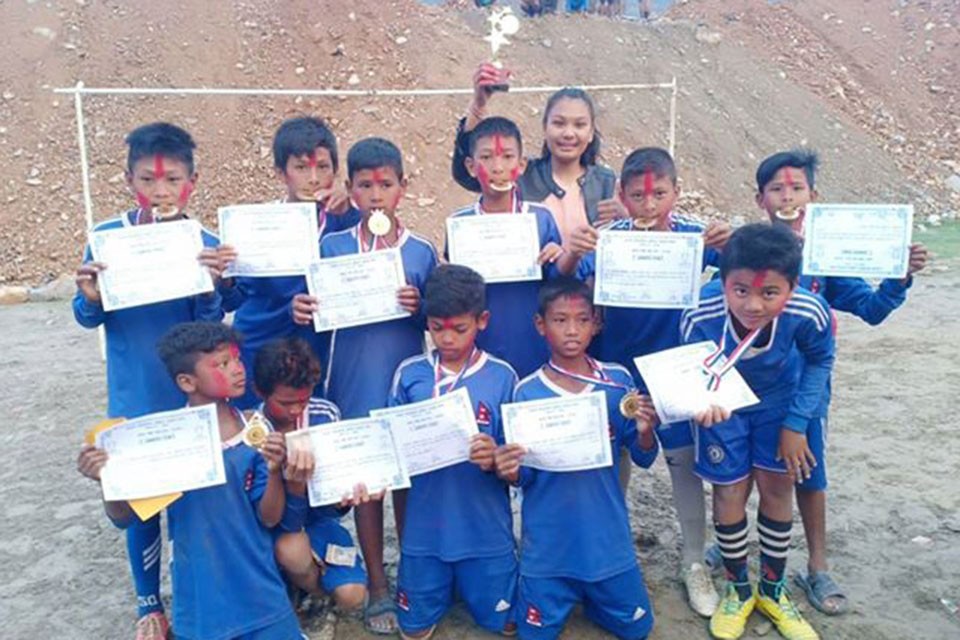