News Sankhuwasabha: Chainpur Vs Katari Municipality In The Final Of Chainpur Mayor Cup Final match will be played on Friday. 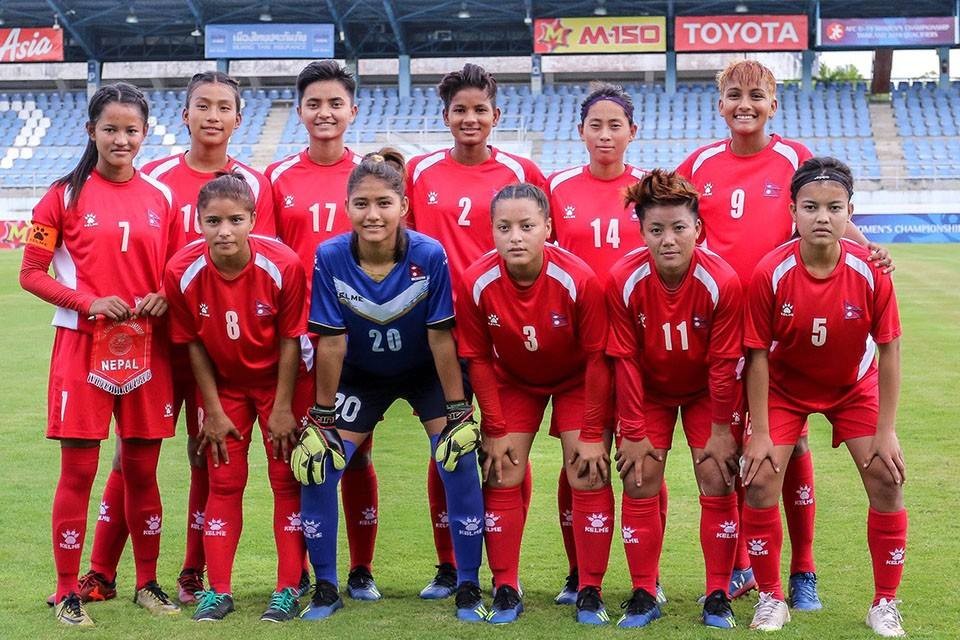 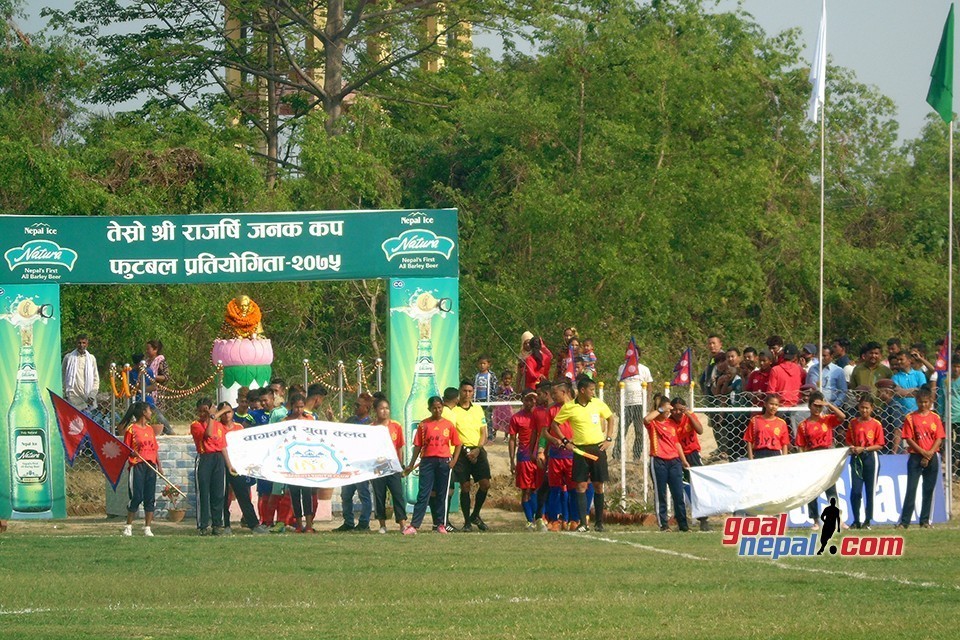