Yogesh Gurung became the man of the match and received Nrs 5,000 cash.

Hosts Panchthar FC will play against DFC Morang on Monday.

The championship has a winning purse of Nrs 4 lakh. 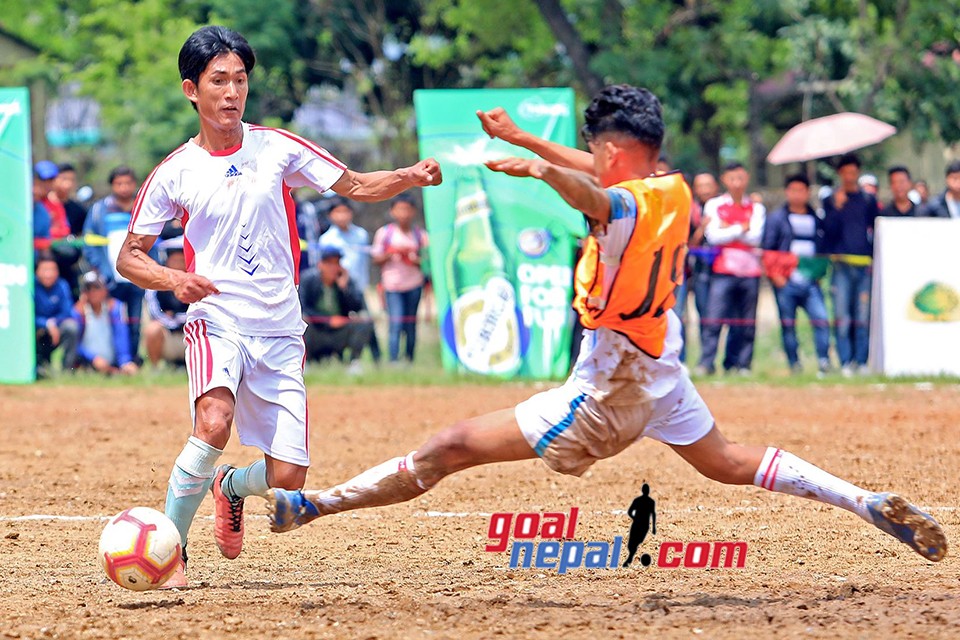