Both teams played 1-1 draw till half time but Nepal conceded two more goals in the second half.

Nepal will play against India on April 6.

Nepal are pitted against Myanmar, India and Indonesia. 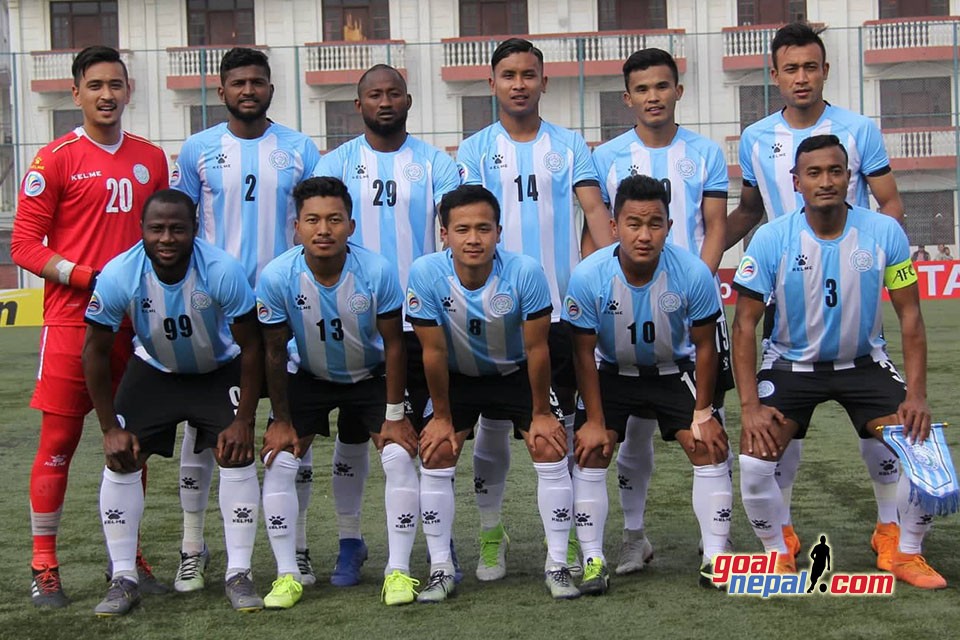 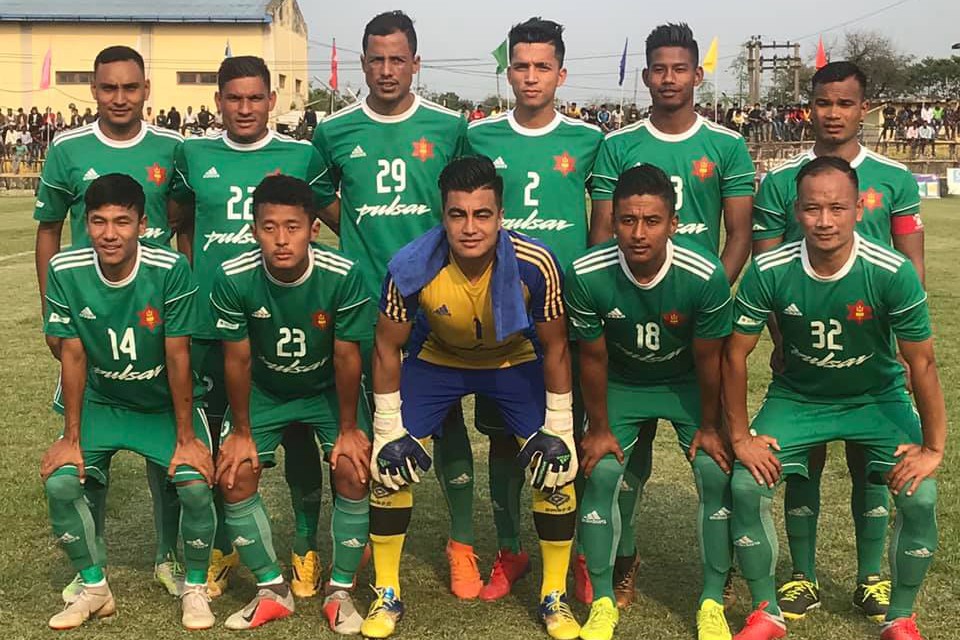