ANFA signed a four-year deal with ICN, a Nepalese software company, and Mercy Corps in a program held at Lalitpur on Friday. According to the deal, ICN will develop players' management and registration software worth Rs. 1 million for ANFA and Mercy Corps will observe and assist in the completion of the project.

Mercy Corps is a global non-governmental, humanitarian aid organization operating in transitional contexts that have undergone, or have been undergoing, various forms of economic, environmental, social and political instabilities. The organization claims to have assisted more than 220 million people survive humanitarian conflicts, seek improvements in livelihoods, and deliver durable development to their communities. 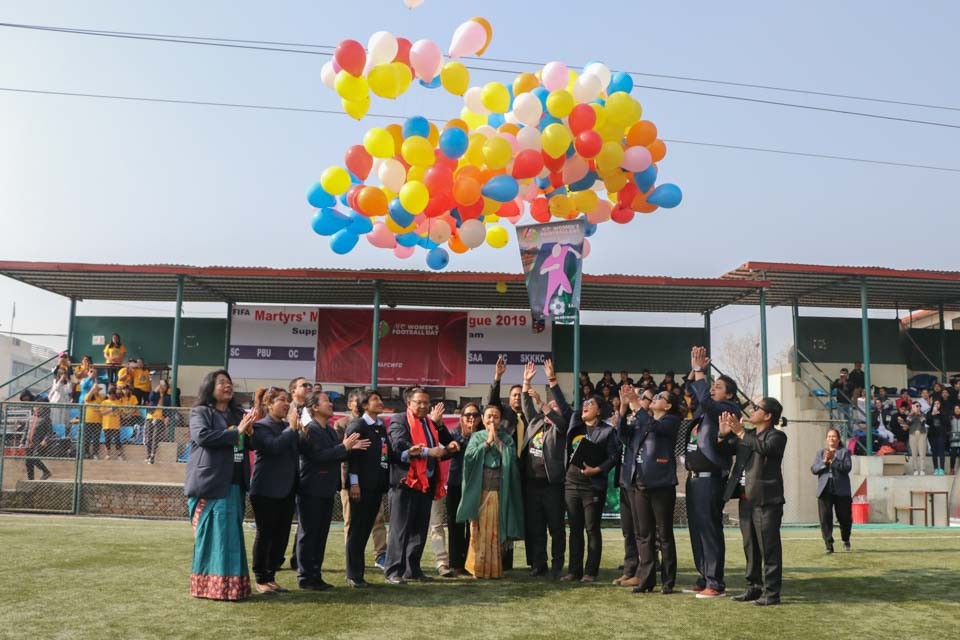