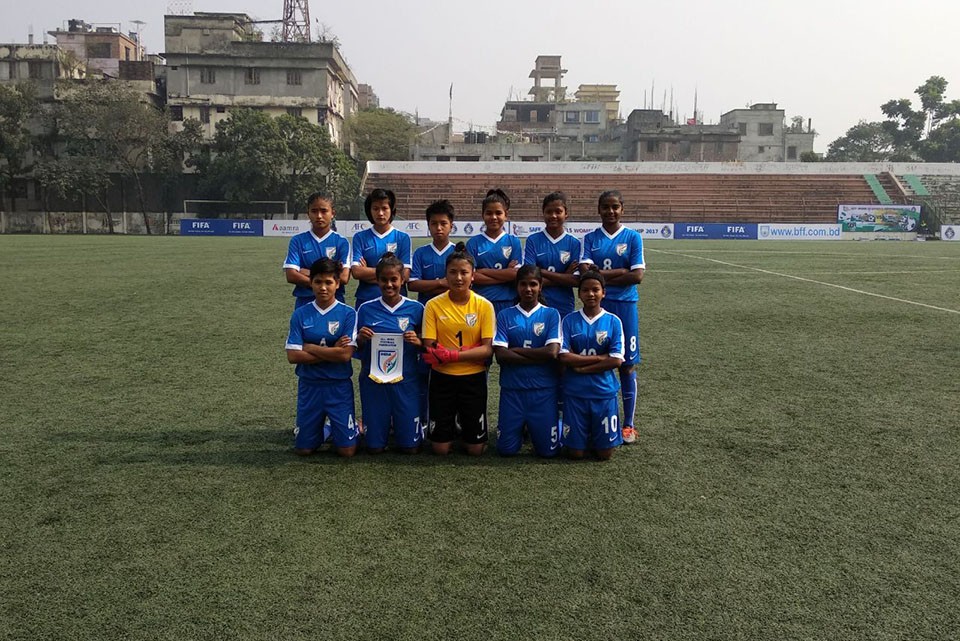 India outclassed Bhutan 3-0 in the opener of the inaugural edition of the SAFF U-15 Championship being held at the Mohammad Mostofa Kamal Stadium in Dhaka, Bangladesh today (December 17, 2017).

In a completely one-sided encounter; Kritina, Priyanka and Pratiksha scored in the 4th, 11th and 19thminute respectively to put an end to Bhutan’s hopes.

India scored as early as the 4th minute with Kritina breaking the deadlock. What followed was a flurry of attacks with Priyanka doubling the lead in the 11th minute.

Defender Pratiksha too etched her name on the score sheet after she piled on Bhutan’s misery with her goal in the 19th minute.

After grabbing all three points, India will next face Nepal on December 19. 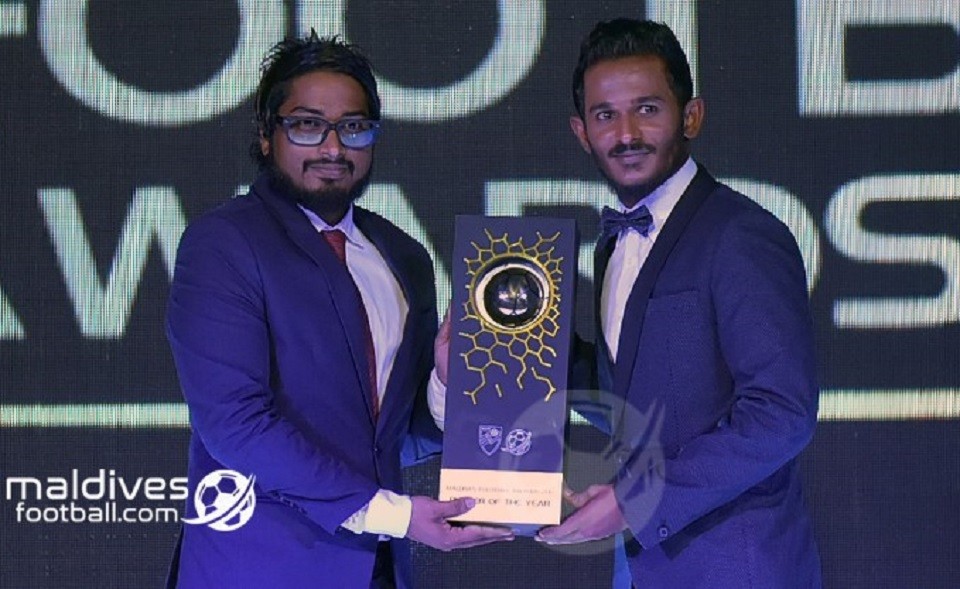